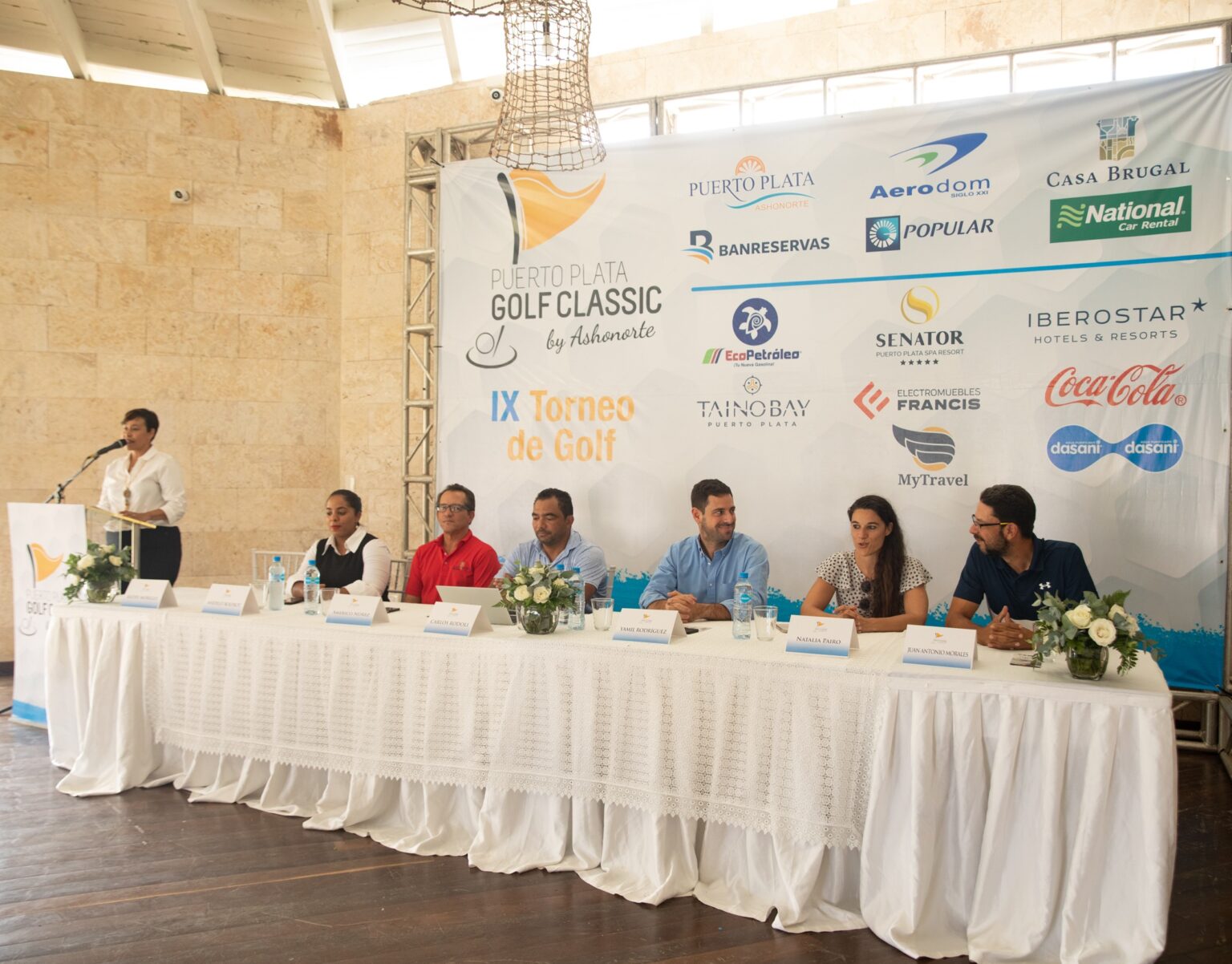 The Association of Hotels, Restaurants, and Tourist Companies of the North ( Ashonorte ) announced the details of the ninth edition of the Puerto Plata Golf Classic tournament, which will take place at the Playa Dorada golf course on the 19th and 20th of August this year 2022.

According to the information provided, thanks to the success obtained in the last edition in the delivery mentioned above of the sports fair, the participation of 200 players is expected, including a delegation from Puerto Rico and golfers from the different national clubs.

“For this year, we wanted to innovate, with the realization of a night tournament that will be played on Friday the 19th on Par 3 of hole #7, using light contact balls and where the participants will be able to enjoy a social and camaraderie environment,” said Carlos Rodolí, president of Ashonorte.

Meanwhile, the director of the Puerto Plata Golf Course, Américo Núñez, explained that, like in the previous edition, the categories would be named after the province’s municipalities.

«Category A will bear the name of Puerto Plata, category B Sosúa, Category C Cabarete and the ladies with the name of La Isabela. The modality to play will be Stableford/Best ball,» she detailed.

On her side, the executive director of Ashonorte, Kathy Morillo, thanked the sponsors for their support and recalled that part of the tournament funds are used to develop the social awareness program against sexual exploitation of children and adolescents (CIENAVYT), which they have been running since December 2020.

The tournament, which is already a classic in the north, will be endorsed by Fedogolf and will have great surprises and prizes for the participants.

About 70 people are working to rescue miners