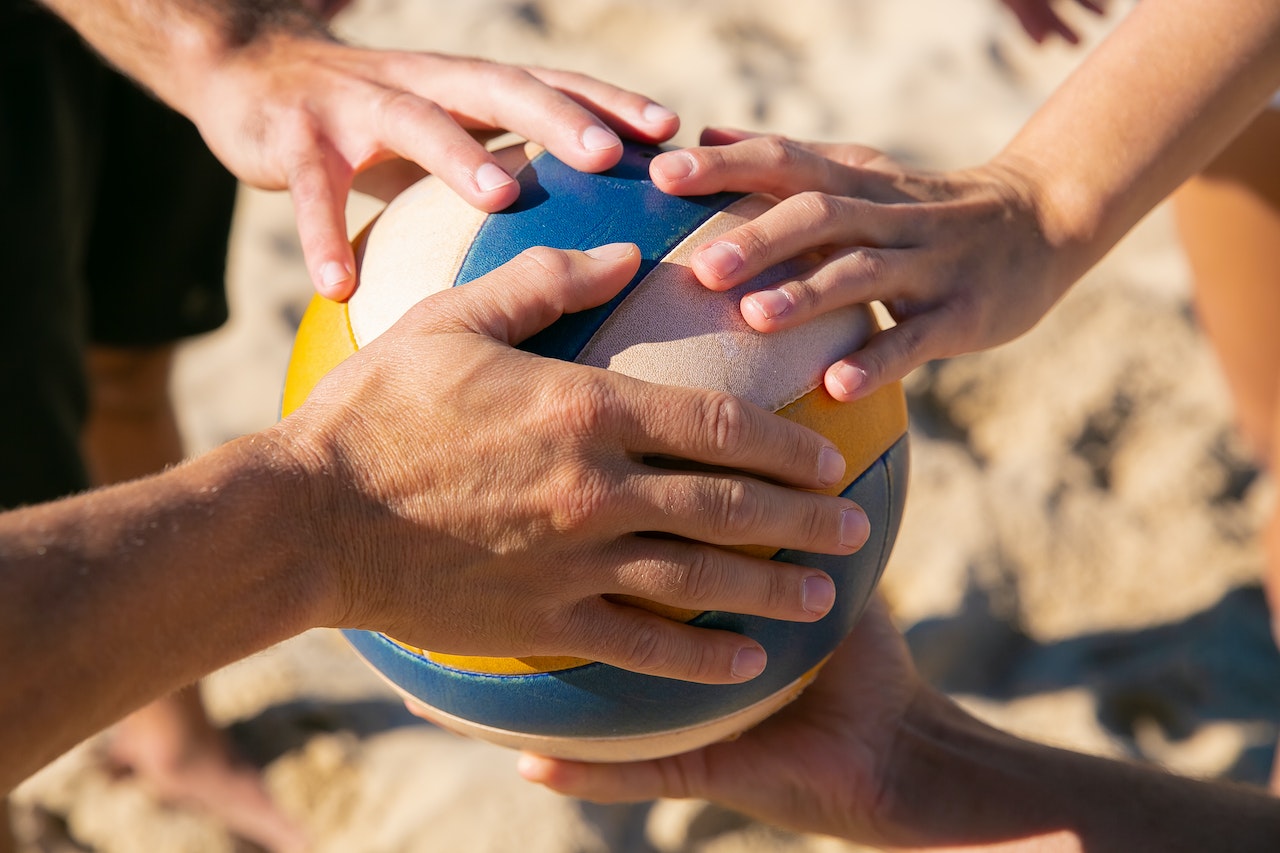 The final of the Norceca Continental Tour of beach volleyball, which will be held from this Friday to next Sunday in the Dominican tourist enclave of Punta Cana (east), will feature twelve countries and will award points for the Paris 2024 Olympic Games as well as two regional events. The Dominican Volleyball Federation (Fedovoli) announced Thursday that Canada, Mexico, Puerto Rico, Guatemala, Costa Rica, Nicaragua, the United States, Jamaica, the US Virgin Islands, Cuba, El Salvador, and the Dominican Republic will compete over the three days.

The competition also accrues points for the Central American and Caribbean Games in San Salvador in 2023 and the Pan American Games in Santiago de Chile later that year. The first of three finals will be held in Punta Cana, with the winning national federation from each gender qualifying for the 2024 Norceca Beach Volleyball Olympic Qualification Finals, which will be held in June 2024, the winning national federation directly for the Paris Olympic Games.

Each Norceca Beach Tour final (2022, 2023, and 2024) features 12 national federations, with a maximum of one team per gender based on the continental organization’s ranking.

It would be nice to know the beach venue (resort) where the competition is taking place, Punta Cana (east) is a too general description.

You would think the media would have the common sense to inform the public of a localized place where the competition is being held. Oh, it’s in Punta Cana. Yeh, but where in Punta Cana?