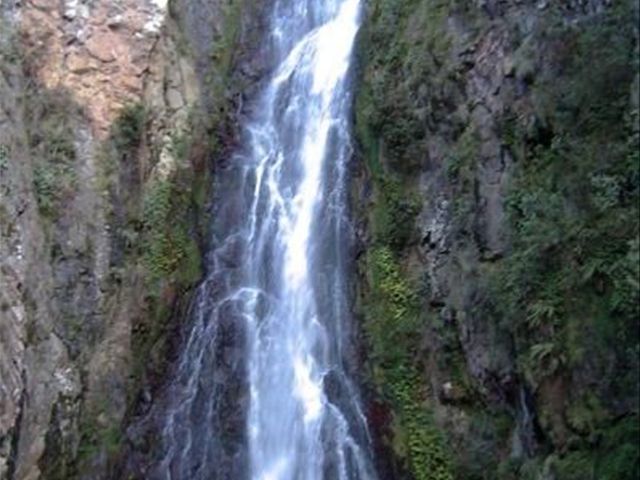 Judge Rafael Vasquez’s ruling comes after hearingthe request for a restraining order by the companies Granja Mora, FloresAntillanas and Flores Purama. "The request would have as a consequence adefinitive decision…"

The high Court had previously ruled against arestraining order to change Environment’s 120-day deadline announced Sept. 29 toproceed with evictions in Valle Nuevo, where farmers and ranchers have to harvestthe last crops, dismantle infrastructures and equipment and remove livestock.