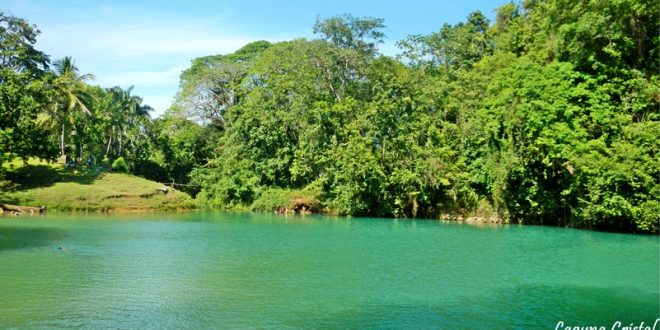 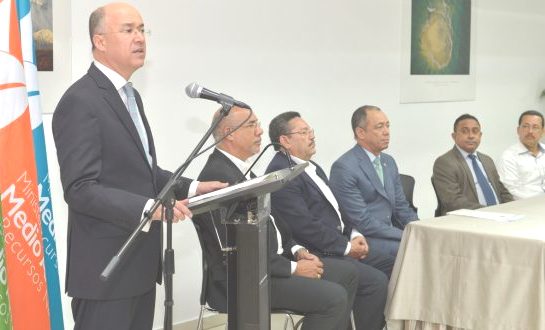 Santo Domingo.-  The Environment Ministry on Thursday said it has started to recover Los Haitises National Park (northwest) to protect the area which supplies water to thousands of people.

Environment’s announcement comes less than three months after the sweeping measures adopted to protect Valle Nuevo National Park (central), where hundreds of hectares were cleared of illegal farming and ranching, and dozens of squatters were evicted.

It issued a deadline of 120 days to the villagers at El Coco, Caño Dulce, Higuerito, California Arroyón and Trepada Alta and 10 months to those in Los Limones, Pilancón and Laguna Cristal, to remove all the crops within the Park limits.

Moreover, the Los Haitises Rescue Commission decided to halt all human activity which contribute to degrade the soil and ecosystem, while the Immigration Agency will set up a camp round up all foreign laborers who farm illegally in the protected area.

Environment said it will also locate and manage the portion of land necessary to relocate farming and livestock activities for the families pending resettlement, to enforce Executive Order 192-92, which includes programs to grow cocoa. It said it will assign 45 crews to restore the ecologically degraded areas damaged by farming, integrating the inhabitants to the Park’s conservation.

In a statement, Environment minister Francisco Dominguez said the other measures adopted include to promote the discussion and consensus to possibly adapt the limits Los Haitises including zones that warrant conservation and heightened patrols with additional park rangers and 21 checkpoints installed in coordination with the Defense Ministry and the National Environmental Protection Service (SENPA) to prevent the movement of crops once the deadline expires.

“In addition, the area will be kept under control to prevent the construction of new houses in buffer zones of the park and promote and integrate the communities outside of the limits to work to preserve the protected area,” the official said.