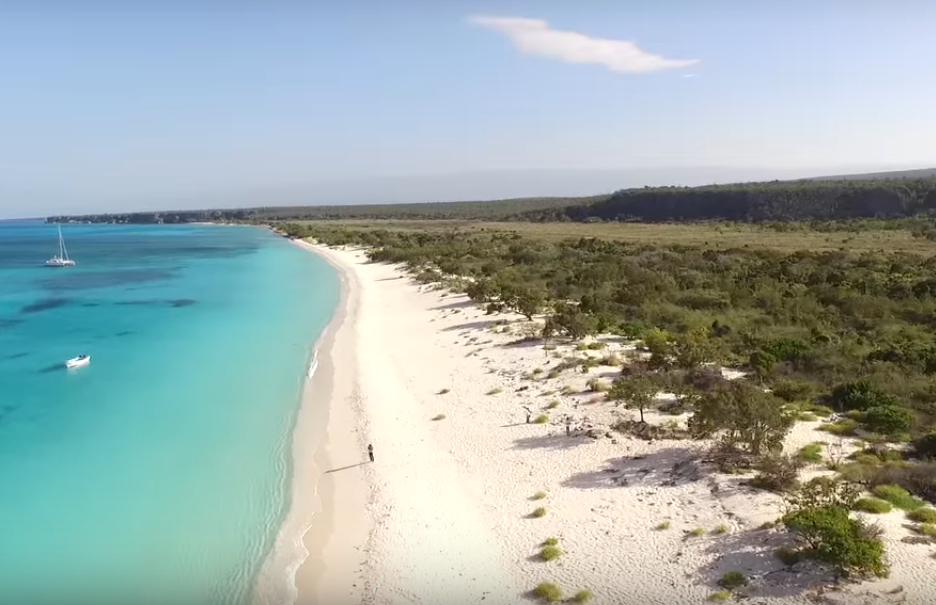 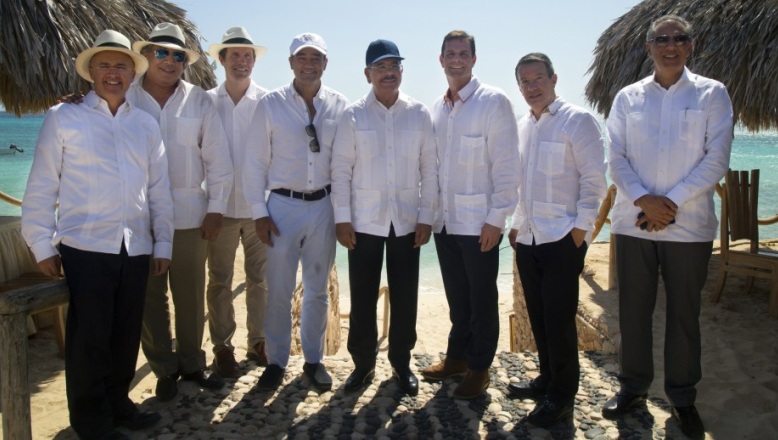 Medina, who arrived with the investors in two helicopters at Cabo Rojo airport, said his visit aims to spur investment to develop the area’s tourism.

Among the officials  present were the ministers of Tourism, Francisco Javier García; of Environment Francisco Domínguez, José Ramón Peralta, Administrative of the Presidency and Gonzalo Castillo, Public Works.

About two months ago the government announced that it was in a position to invest in to develop Bahia de las Águilas and Pedernales.

“There will be no impact for Bahia de las Aguilas,” Peralta said of the country’s most pristine beach. “We will respect the ecosystem, but there will be development, employment and income for the people of the South. We work to promote Pedernales.”