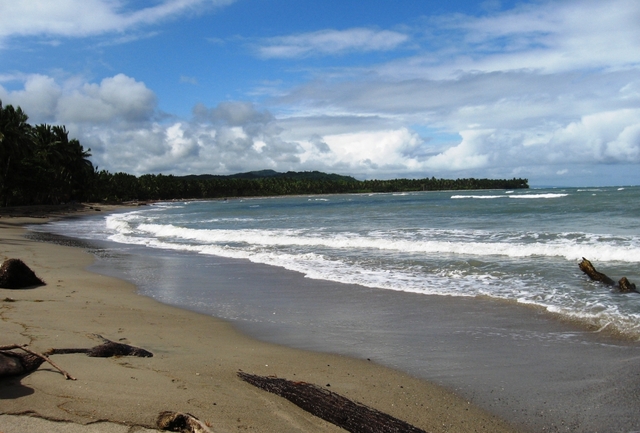 The beach at end of road...

Santo Domingo.- The Regional Development Council (CRD) on Mon. asked the Public Works minister Gonzalo Castillo to rebuild the Tenares-Gaspar Hernández highway (north), which it affirms will benefit hundreds of thousands of people on the Atlantic coast and Cibao, especially Mirabal and Espaillat provinces.

In a letter, CRD president José Aníbal García said the road is an ecotourism corridor “of vital importance” for the socioeconomic development of the inhabitants of those towns.

Last year, Mirabal province governor, Luis Rafael Yaport, said Public Works would start the road’s reconstruction through a contractor “in the next few days,” a pledge yet to materialize 10 months later.