Medina cuts ribbon on US$195.0M tourism project in the South 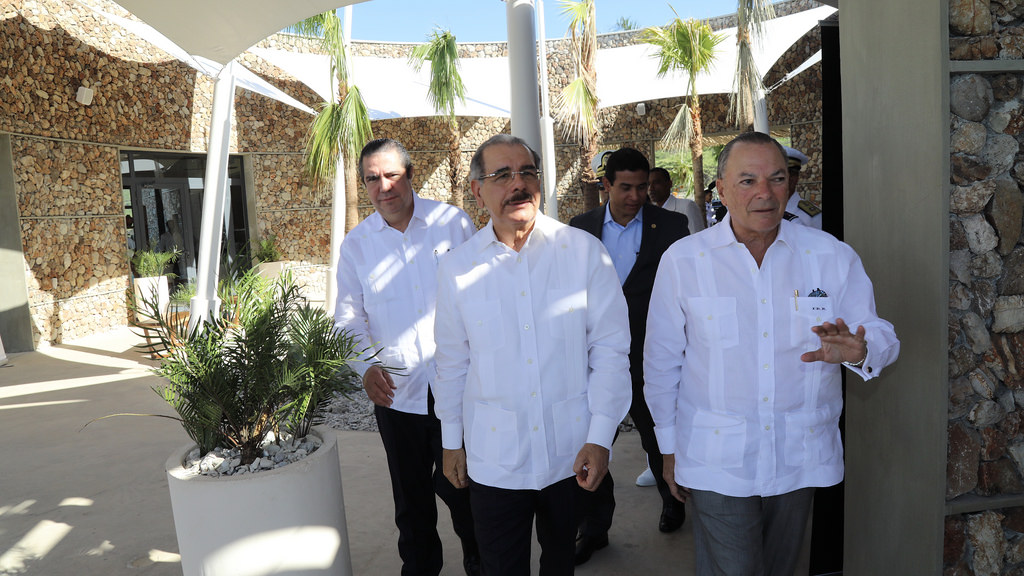 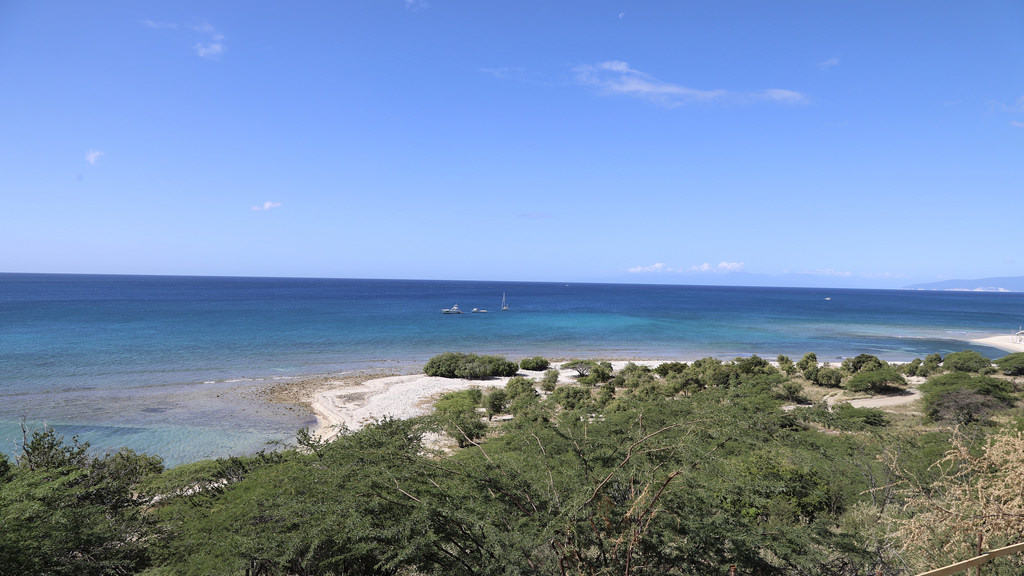 Bani, Dominican Republic.- President Danilo Medina on Wed. cut the ribbon for the Puntarena tourism project beach club, in Sabana Buey, southern Peravia province, to be developed at a cost of US$195.0 million over the next seven years.

The beach club, on Los Corbanitos beach, features as terrace and circulation walls.

He said the beach condo-hotel will have seven buildings of four floors, with 128 total units, of two and three rooms of 139 square meters and 181 meters, respectively.

The tourism mogul said all beach front units have a view of Las Calderas Bay and Salinas in a first stage, and two buildings will be built for a total of 36 units. “The project will create 7,00 jobs in the medium term, with a projection of more than 13,000 long-term jobs.”