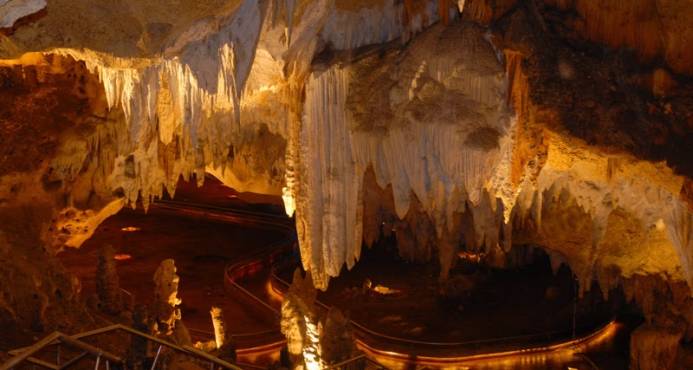 Santo Domingo.- The Justice and Transparency Foundation (Finjus) has filed a writ at the Superior Administrative Court against the planned transfer of 10,400,000 square meters of land that includes La Cueva de las Maravillas to the foundation that manages the tourist attraction.

Trajano Vidal Potentini of Finjus said that the anthropological reserve has a real value of about US$300 million, adding that “we can see how this contract is granted free of charge so that they may dispose of it or sell it as they wish. Article 16 of the Constitution of the Republic clearly states that the protected areas are inalienable and immune from seizure.”

He said that this is why Finjus was filing the writ warning the Chamber of Deputies, and the Ministries of Environment and Tourism.

“We just want to recall the case of the Downtown Center, which was donated to the Catholic Church and then sold for a multi-million dollar sum, as was also the case with the land that was donated to the Pedro Henríquez Ureña National University and then sold to the international company Ikea,” said Potentini during a press conference at the court after submitting the writ.

Cueva de las Maravillas is a cave system with National Park status located 10 kilometers west of La Romana in the southeast of the Dominican Republic. It has been turned into a leading tourist attraction for its spectacular geological formations and pre-Columbian cave art.