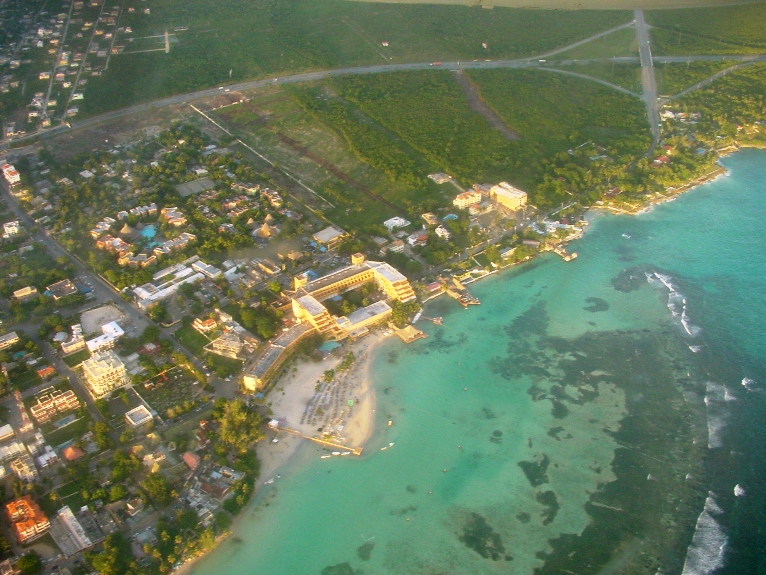 Boca Chica, Dominican Republic.- Business and municipal sectors of Boca Chica on Wed. asked president Danilo Medina, to turn the Port of Andres into the country’s fifth tourist cruise terminal to weekly receive ships with visitors, to boost the area’s economy and spur its development.

Castro said he had already met with foreign minister Miguel Vargas, to deliver the proposal and had done so weeks before with other officials, to explain the initiative’s advantages.

He stressed the municipality’s great potential to receive thousands of tourists every week aboard cruise ships that would dock in their port and bring more dynamism and income.