All eyes on Samaná as it opens to the world 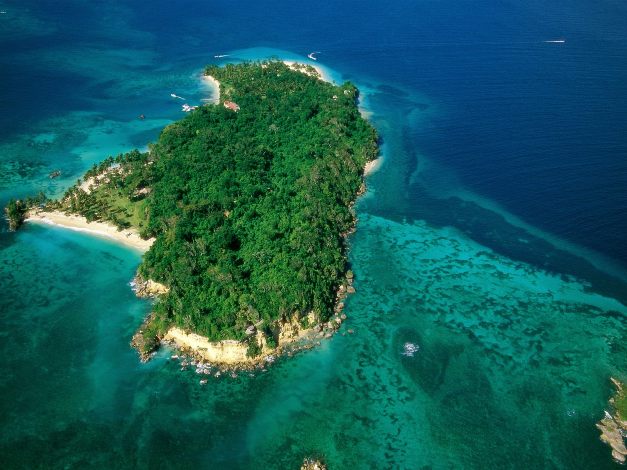 Santo Domingo.- On November 14, tourism entrepreneurs will join forces to celebrate “Samaná open to the world,” an annual meeting for the development of the sector in that province.

Samaná Hotels and Tourism Companies Association (Ahetsa) president Juan F. Bancalari made the announcement, and told Diario Libre that this is the sixth version and will have international exhibitors such as Diana Rodríguez, director of product development Air Canada; Jan Frankenberg, director of Caribbean DER; Magaly Toribio, National Tourism Promotion Advisor of the Dominican Ministry of Tourism and Andrés Fernández, president of the Romana-Bayahibe Tourism Cluster and the Romana-Bayahibe Hotel Association.

The activity will begin at 10am and will end with a lunch in the Santa Bárbara room, in Puerto Bahía, in the municipality of Samaná.