Abinader wins the Dominican Republic presidency: will he be able to fulfill his ambitious tourism plan? 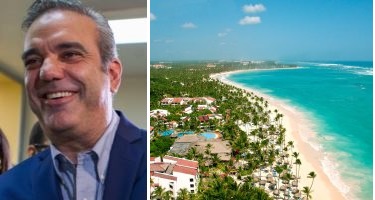 Luis Abinader, candidate of the Modern Revolutionary Party ( PRM ) in this Sunday’s elections, will be the next president of the Dominican Republic, with nearly 40% of the votes counted. Abinader had reached almost 53% of the votes, which led to his main opponents to recognize his victory.

With his triumph, Abinader will now have the opportunity to launch his ambitious tourism plan that includes, among other things, the installation of a large convention center in Santo Domingo, and two theme parks in the style of Disney or Universal Studios, which in his opinion would change the tourist profile of the country.

Abinader, who is the first Latin American president elected in the time of the Covid-19 pandemic and – symptomatically for these times – the first president in the region to take office after falling ill with coronavirus, has also pledged to work on a comprehensive plan. to diversify the country’s tourism offer, attract investments and new business models, add 25 thousand hotel rooms and create 100,000 jobs in the sector.

At the time of making his proposals for the development of tourism known, the political leader explained that he plans to consolidate the second stage of the program to promote tourism in the Colonial City of Santo Domingo, improve tourist security, advance territorial and urban planning of the tourist poles and draw up special plans to strengthen health tourism and real estate tourism and support the development of the country as a gastronomic destination. 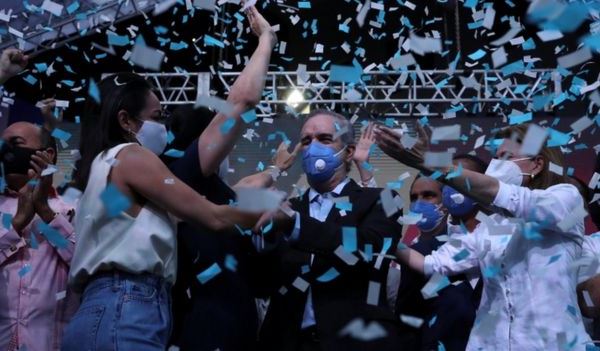 It will also promote special projects to relaunch the tourist destinations of Puerto Plata, Juan Dolio, and Samaná, efforts that would involve the leading participation of the private sector and the communities of those sun and beach poles.

In the specific case of Puerto Plata, it promised to work in construction, in a public-private alliance, on the highway that would connect it to the Santiago airport in just 30 minutes, also impacting all destinations in the north of the country.

Regarding the Eastern Region of the country, the main tourist development area of ​​the Dominican Republic, Abinader said that he will consult with the fundamental leadership of that demarcation to establish the investment priorities and the necessary public policies to strengthen the growth and sustainability of the main Caribbean tourist destination. He argued that the tourism leadership of Punta Cana has been an example of entrepreneurship, self-management, and creativity that must be taken into account to define the development management strategies of this important enclave.