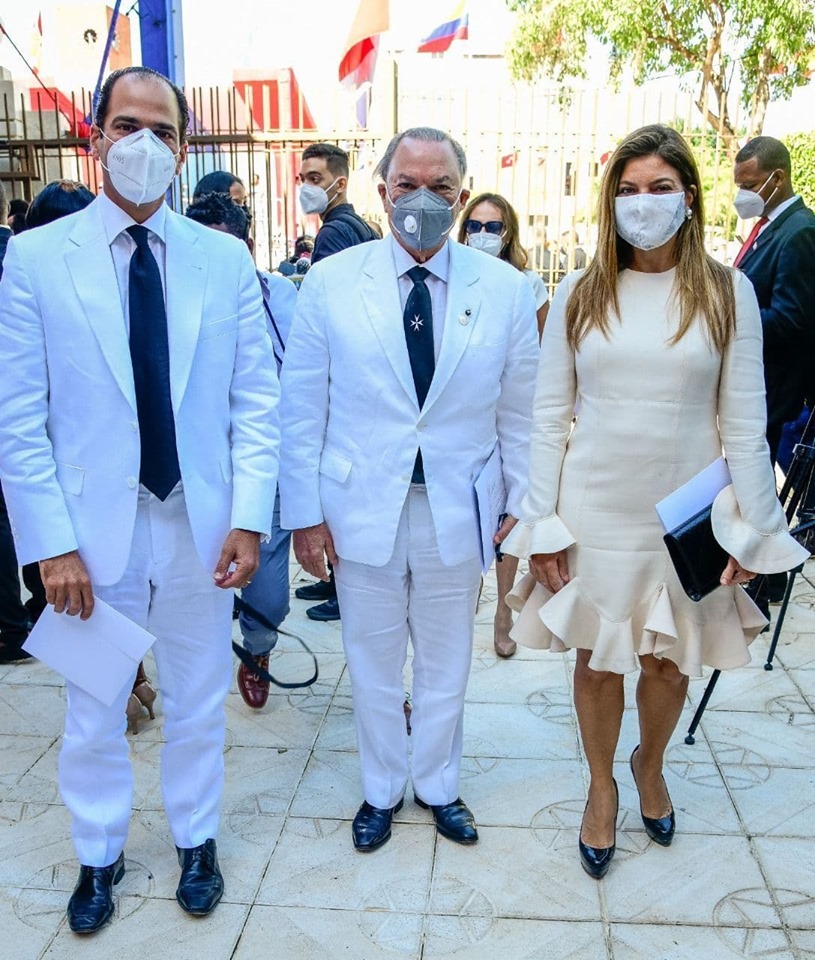 They see push of the tourist industry key to rescue economy

With the announcement of new measures to reactivate tourism in the country with financing facilities for the sector through loans from the Reserve Bank and other infrastructure works to strengthen this economic sector, President Luis Abinader gave a new boost to entrepreneurs of this vital industry. Tourism contributes 7.6% of the GDP, provides with 7% of the employed population, and demands 36% of its agricultural production.

In the events held for the inauguration of President Abinader, one of the most prominent leaders in this sector was seen, the businessman Frank Rainieri accompanied by his children Frank Elías and Paola Rainieri, the news of Abinader supporting tourism generated joy and high expectations among entrepreneurs in this sector, according to the local press.

The tourism sector, which was practically closed in its entirety from March until the beginning of August, has been one of the hardest hit by the health crisis caused by Covid-19.

In April of this year, the Association of Hotels and Tourism of the Dominican Republic ( Asonahores ) revealed tourism, precisely one of the main sectors that generate more foreign exchange in the country. According to their estimates, it will stop contributing between US $ 886 and US $ 1.96 billion for the said concept.

It is expected that in the coming days, the government will continue to announce other measures to support and promote this sector, which could also increase the unemployment rate in the country if it is not taken care of in time by the authorities.