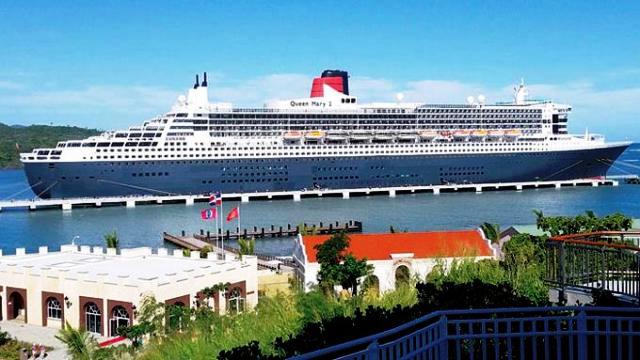 Santo Domingo.- As of November 1 the restrictions imposed on cruise ships due to the pandemic will expire, Tourism Minister David Collado announced Fri.

The pandemic caused the suspension of docking and disembarkation of cruise ships in the ports of the Dominican Republic due to the threat of the spread of the virus.

Collado made the announcement during a press conference in which Dominican Port Authority officials also participated.

He highlighted the importance for the Dominican Republic as a tourist destination to restart operations for the arrival of cruise ships, which last year contributed more than 1.4 million visitors.

The first ports readied to receive cruise ships will be San Soucí in Santo Domingo, Amber Cove in Puerto Plata and La Romana.

To date some of the ports have confirmed they’ll receive ships from up to eight cruise lines.