Air France confirms more than 5,800 seats for December to the Dominican Republic 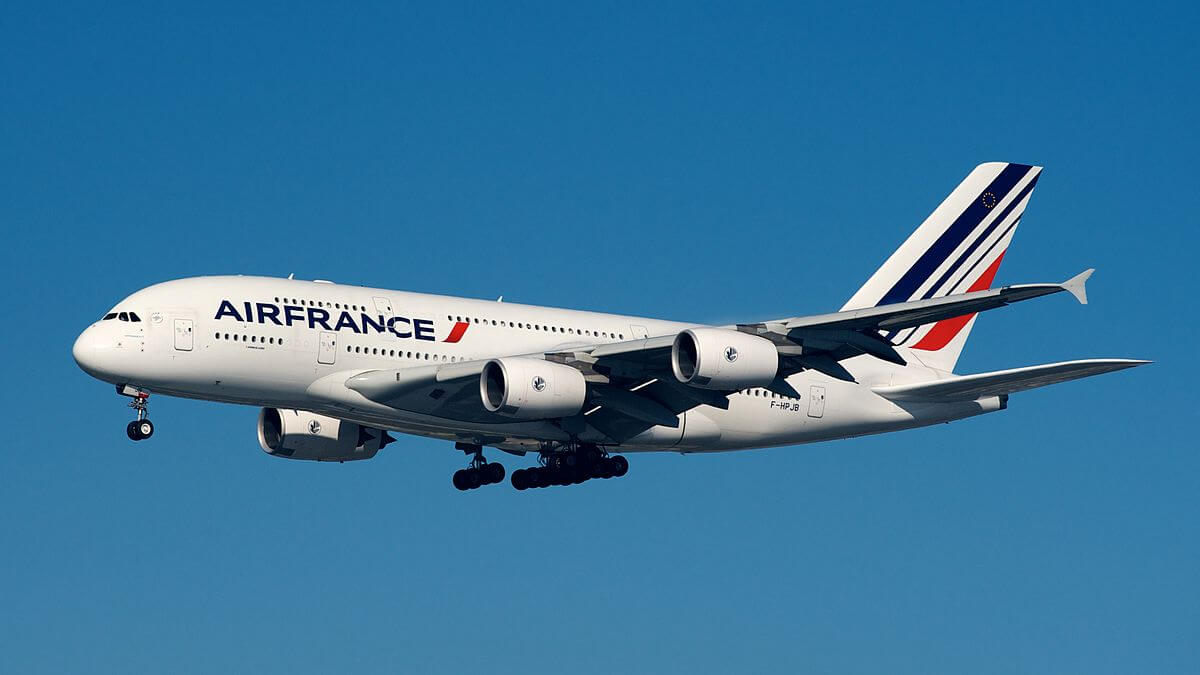 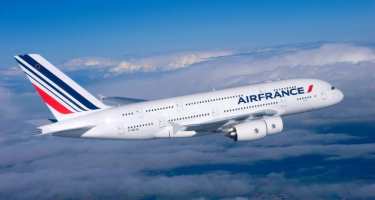 Russia and Germany express their interest in bringing tourists to the DR, according to Asonahores.

Sanitary measures begin to restore confidence to the country.

The president of the Association of Hotels and Tourism of the Dominican Republic (Asonahores), Paola Rainieri, informed that Air France, which had only one flight to Santo Domingo, now has three scheduled flights a week to Punta Cana.

“It is already increasing the number of routes and (France) has more than 5,800 seats already confirmed for December, for example. In other words, we already see the result of the work that has been done in recent months, ”said the head of Asonahores.

He also indicated that Russia and Germany had shown interest in bringing tourists to the Dominican Republic.

“Russia clearly stated its interest in bringing tourists from that country to the Dominican Republic, as well as Germany, and agreements have already been reached with other countries,” said Paola Rainieri.

Also, he specified that the number of flights that will begin to come to the DR in November has been increasing significantly every day on his side.  Delta Airlines increased its number of flights and routes to the country.

“We maintain the same rules, we maintain the same type of communication, being constant with the rules of the game is beginning to restore confidence in our country, to the tour operators, to the airlines, and we are immediately feeling that reaction with the sum of flights, routes, and frequencies of those routes,” explained the Asonahores executive.

Regarding the  Virtual DATE, the businesswoman indicated to arecoa.com that “it is an innovation for the association and the industry, it is something that has never been done. I feel very proud and happy with the institution that I represent because it has known to be resilient. We have adapted to new changes.”

“We are going little by little, it is something in the medium term, it is changing because of what we are living today, but we are looking to the future,” he emphasized.