Michael Jordan is on vacation in the Dominican Republic 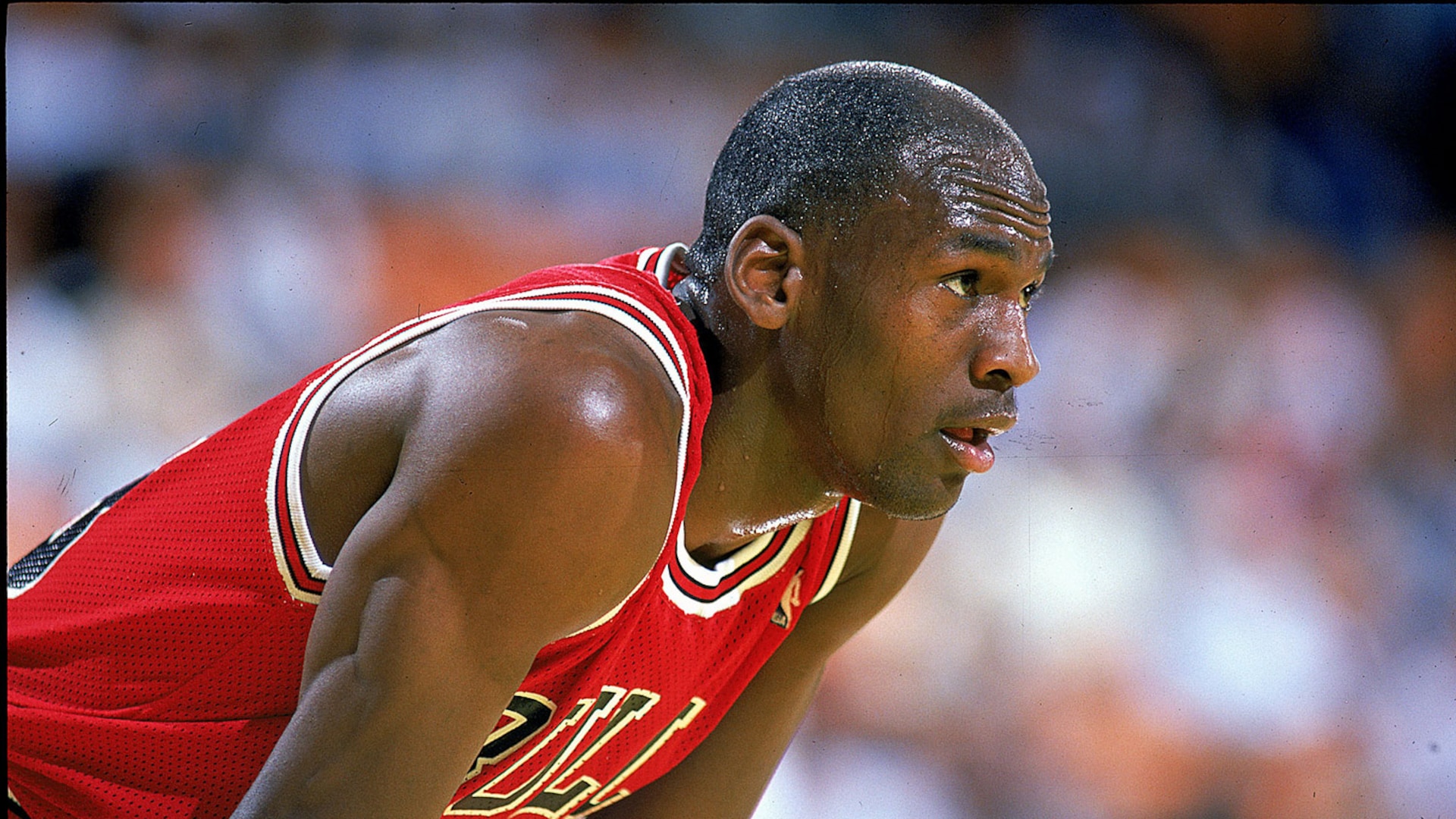 Michael Jordan is enjoying the Dominican Republic. The basketball legend stayed on Friday and Saturday at an exclusive resort in the Punta Cana area.

Since the weekend, images of the basketball myth visiting Cap Cana have been circulating on social networks.

Jordan, 57, has been signing autographs and taking photos with fans who have identified him, in his characterizing affable tone. The two-time Olympic champion has regularly visited the country, where he enjoys its beaches, golf courses, and cuisine.

In March 2019, Jordan spent several days at the luxury Amanera hotel in Samaná, where he took the opportunity to play golf on the Playa Grande course. On that occasion, the six-time champion with the Chicago Bulls arrived in his private Gulfstream G550 jet. It turned out that Jordan took advantage of the visit to learn about possible investments that he could make in the Río San Juan area.