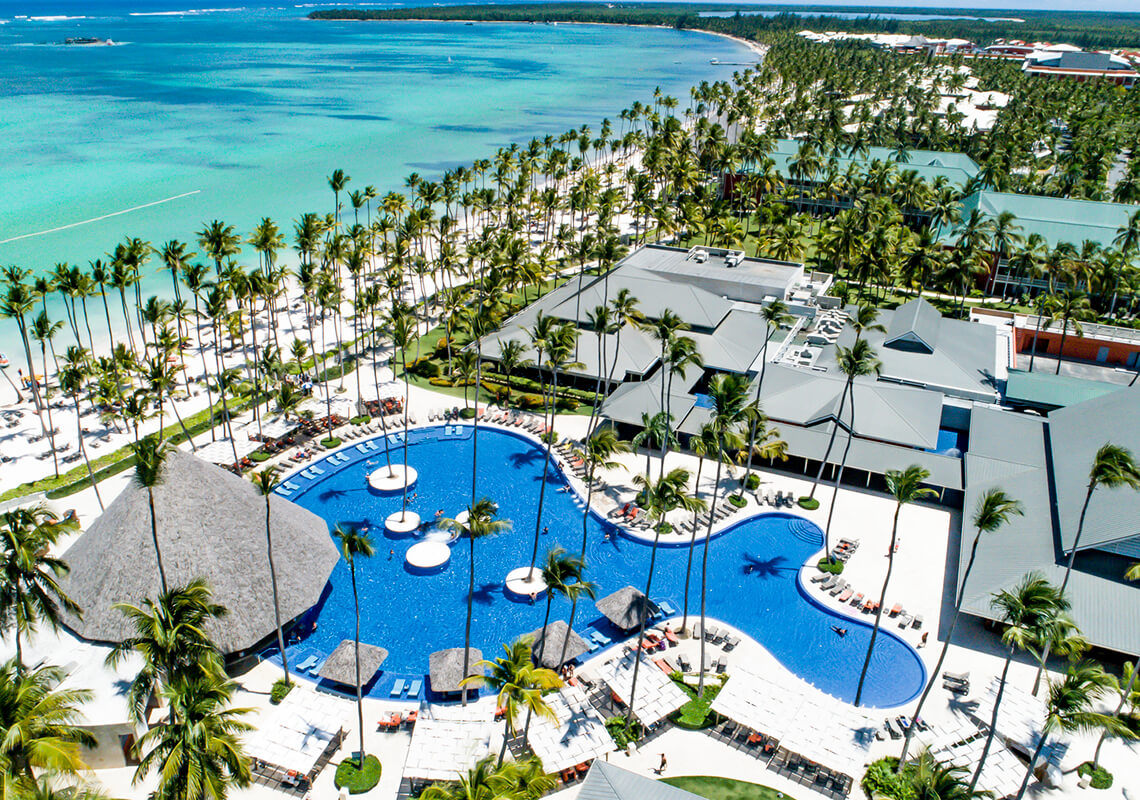 In the January-October period, hotel occupancy reached 30.5%, and the tourist area of ​​Puerto Plata registered the highest average (33.3 percent).

According to data from Asonahores, published by the Central Bank, the occupation in Santiago de los Caballeros was 26.8%

Tourism has been one of the sectors most affected by the economic crisis generated by the covid-19 pandemic. Tourism operations were closed in the country from mid-March to June 30.