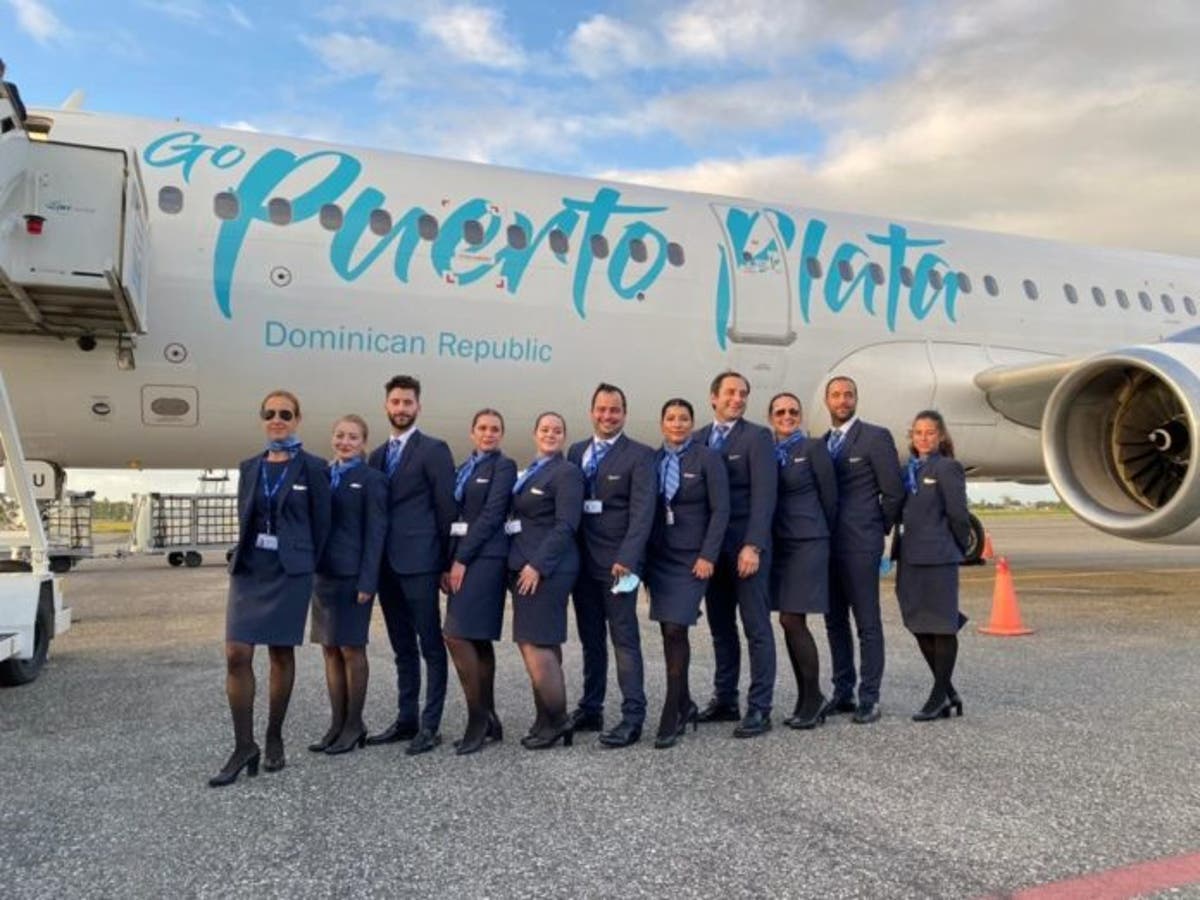 The owner is the young aeronautical entrepreneur Frank Diaz González. The new company does not belong to any of the large tourism projects operating in the East.

Las Americas Airport. – Sky Cana, the new Dominican airline, received this Wednesday at the José Francisco Pena Gómez International Airport of Las Américas, its first aircraft, an Airbus A321, twin-engine with capacity for 220 passengers in short and medium distances and announced its first international flight next Monday, December 14

Sky Cana, a project developed by a group of young aeronautical entrepreneurs headed by Frank Diaz González, has more than 150 Dominican employees. The operational responsibility is in charge of the company Sky High Dominicana.

Next week, the plane will be presented to the authorities and the press with its interior tour.

Sky Cana considers that its appearance represents a break in passenger transport for a national airline. It implies a radical renewal in the way of traveling to and from the Dominican Republic. Their website is www.skycana.com.

The new company executives explained that the name Cana was selected for the airline’s business name because when introducing Sky Dominicana to various people from various countries, it was more difficult to remember due to language and memorization issues.

Sky Cana is owned by a group of young aeronautical entrepreneurs, led by Frank Díaz González, director of the air transport company Logic-Paq. He managed a large part of the equipment supplies that arrived in the country during the pandemic. Likewise, it was reported that the monthly average that the company moves to Cuba had reached 150 tons.

Diaz González obtained permission to operate a national airline in 2015, but it was not until the present moment when it was possible to specify for its first aircraft to arrive in the country