Spain will request PCR tests from travelers from the DR 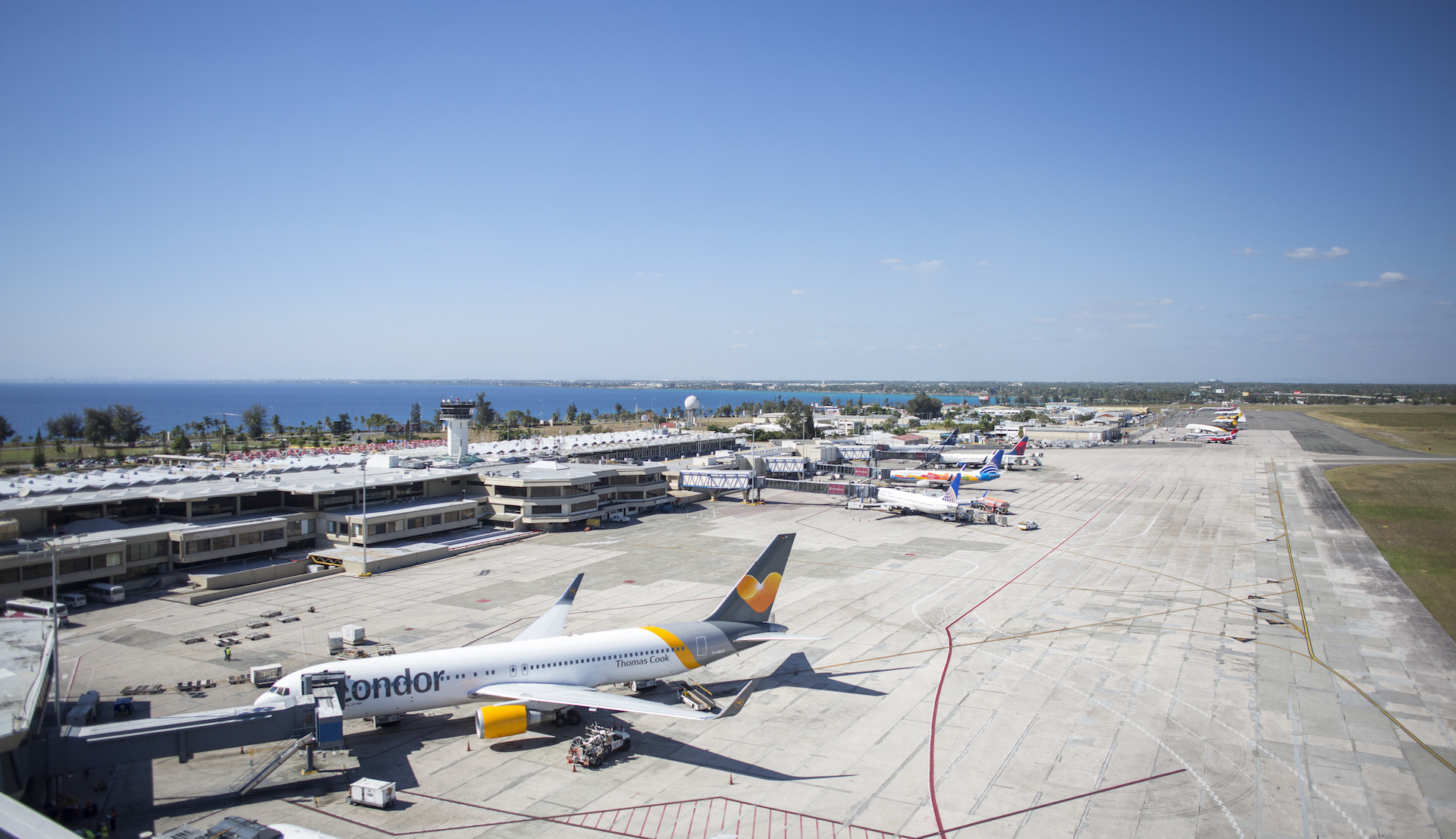 The Spanish government stated on Tuesday the list of countries from which diagnostic tests of active infection by SARS-CoV-2 with negative results will be requested as a requirement for entry to Spain, among which is the Dominican Republic.

The list includes 27 countries that make up the European Union or European Economic Area, including Italy, Germany, France, the Netherlands, among other nations.

Also, another 60 countries are considered at risk for having a cumulative incidence greater than 150 per 100,000 inhabitants in the last 14 days, including the Dominican Republic.

Also on the list are Costa Rica, Cuba, Mexico, Canada, the United States, Puerto Rico, Switzerland, among other nations.