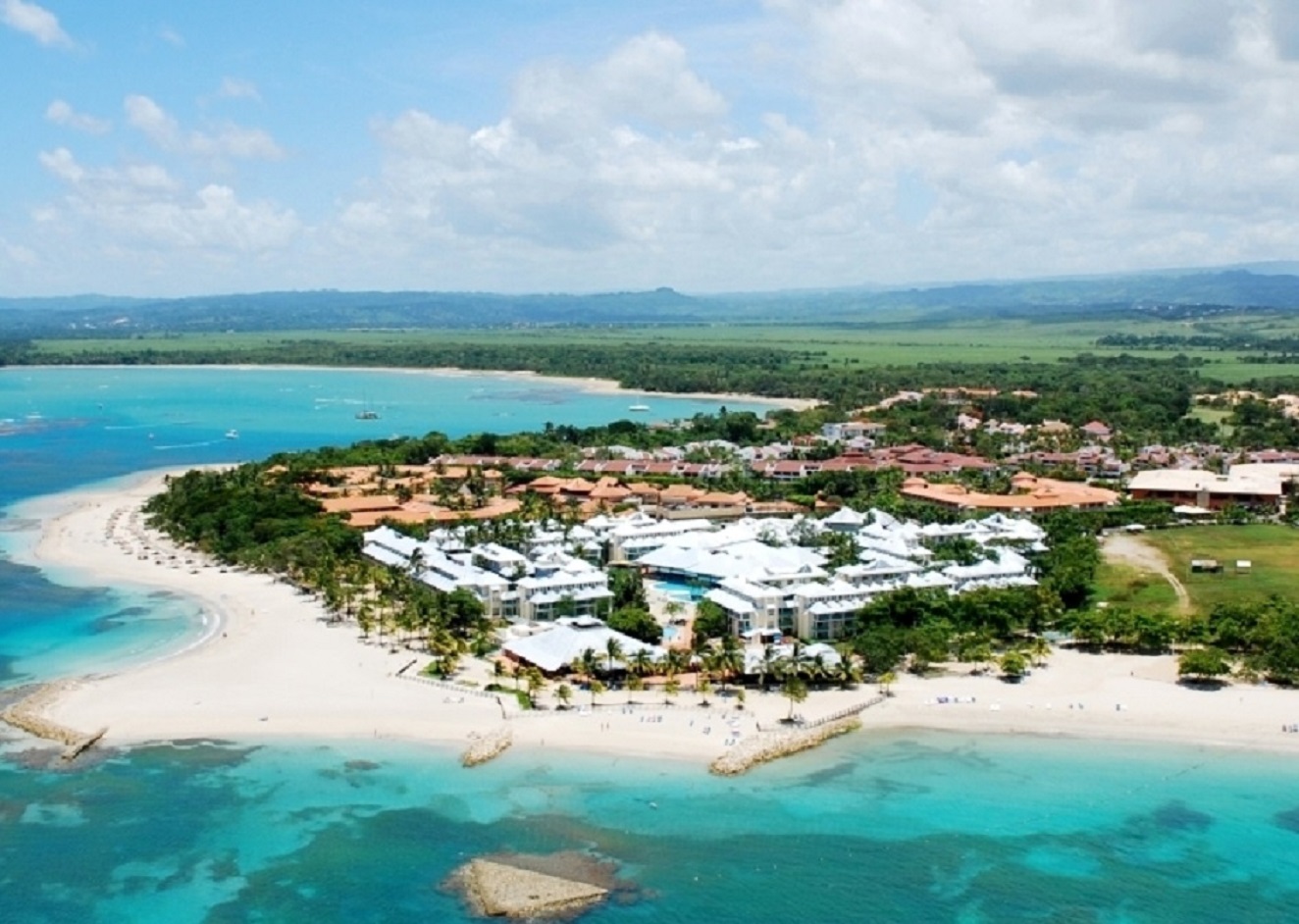 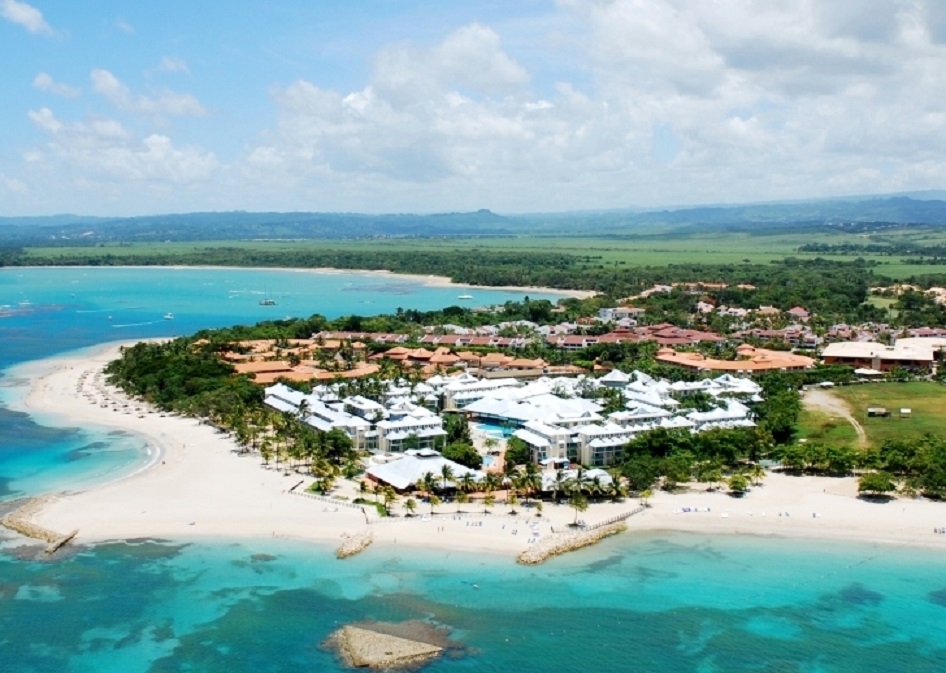 Santo Domingo.- Hotel occupancy closed 2020 at an average of 40.5%, according to data published by the Tourism Ministry, and only a third of the rooms available were occupied last Dec.

Occupancy, based on the number of rooms enabled and not those that exist in the country, hovered around 30% in the last two months last year in a period in which improvement is usually felt at the beginning of the high season of Dominican tourism.

The pandemic, which completely hobbled the operations of the tourism sector between mid-March and the end of June 2020, has dealt a severe blow to the Dominican hotel industry. “From January to November last year, the activity of hotels, bars and restaurants accumulated a drop of around 48%,” said the Central Bank of the Dominican Republic.

By region, the best average level of hotel occupancy was posted in Samaná, at 59.4%, with the exception that the hotel sector in that area was without activity for seven of the 12 months last year