American reaffirms commitment to Dominican Republic: will increase flights to the country 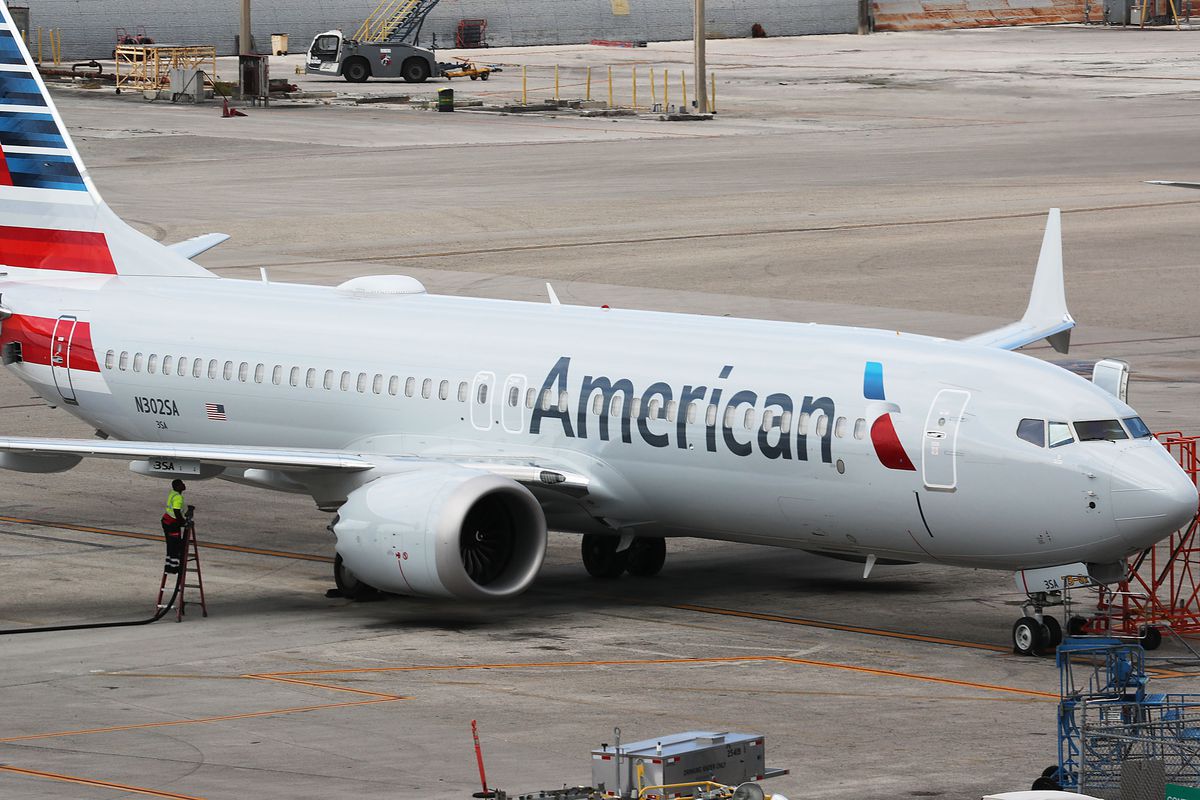 IT WILL START A NEW ROUTE FROM PHILADELPHIA IN APRIL

Oliver Bojos, American’s general manager for the Dominican Republic, pointed out that as part of the economic reactivation in times of Covid-19, its operations in Santo Domingo have been increased with three additional weekly flights to Philadelphia International Airport (PHL), which will begin on April 3. American currently operates one flight per week on Saturdays to that destination.

It added that the new route and the additional frequencies respond to its commitment to the country.

The flights will be operated with Boeing 737s with 172 passengers and will be available for booking starting Saturday, January 30.