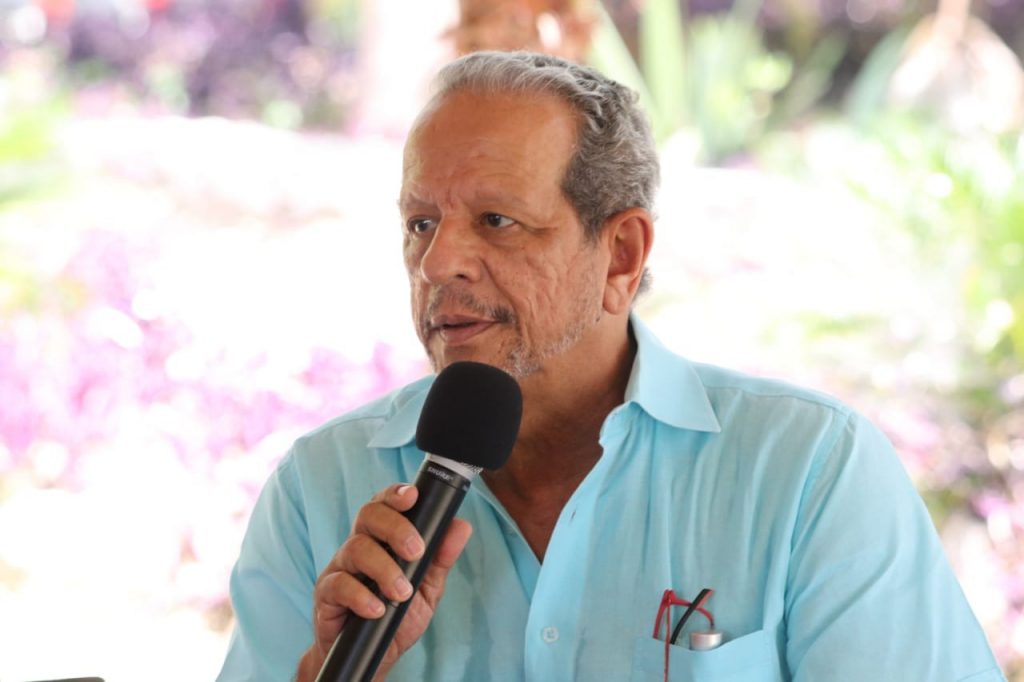 The president of the Association of Hotels and Tourism Projects of the East (Asoleste), Ernesto Veloz, said that the ban on flights by the Canadian government to Mexico and the Caribbean undoubtedly surprised the entire value chain of the tourism industry.

“In order not to suffer the impact that this could generate, one of the options, according to Veloz, is to significantly attract tourists from countries such as Bulgaria and Romania, as is already being promoted by the Riu hotel chain, with a presence in Verón-Punta Cana, he said.

Veloz indicated that “fortunately, we still have the United States, which has not established a radical quarantine and has not suspended flights, besides being our main source market,” according to local media.

The head of Asoleste trusts in the tourism sector’s actions to continue promoting the Dominican Republic as a destination and how the country continues to demonstrate its capacity to combat the coronavirus.

It is recalled that the Canadian government is urging the country’s airlines to stop flights to popular vacation destinations to protect its population from mutations of the virus. The measure has affected connections in the region to the Dominican Republic, Cuba, Jamaica, and Mexico. The suspension of regular flights to these countries will be extended until April 30.