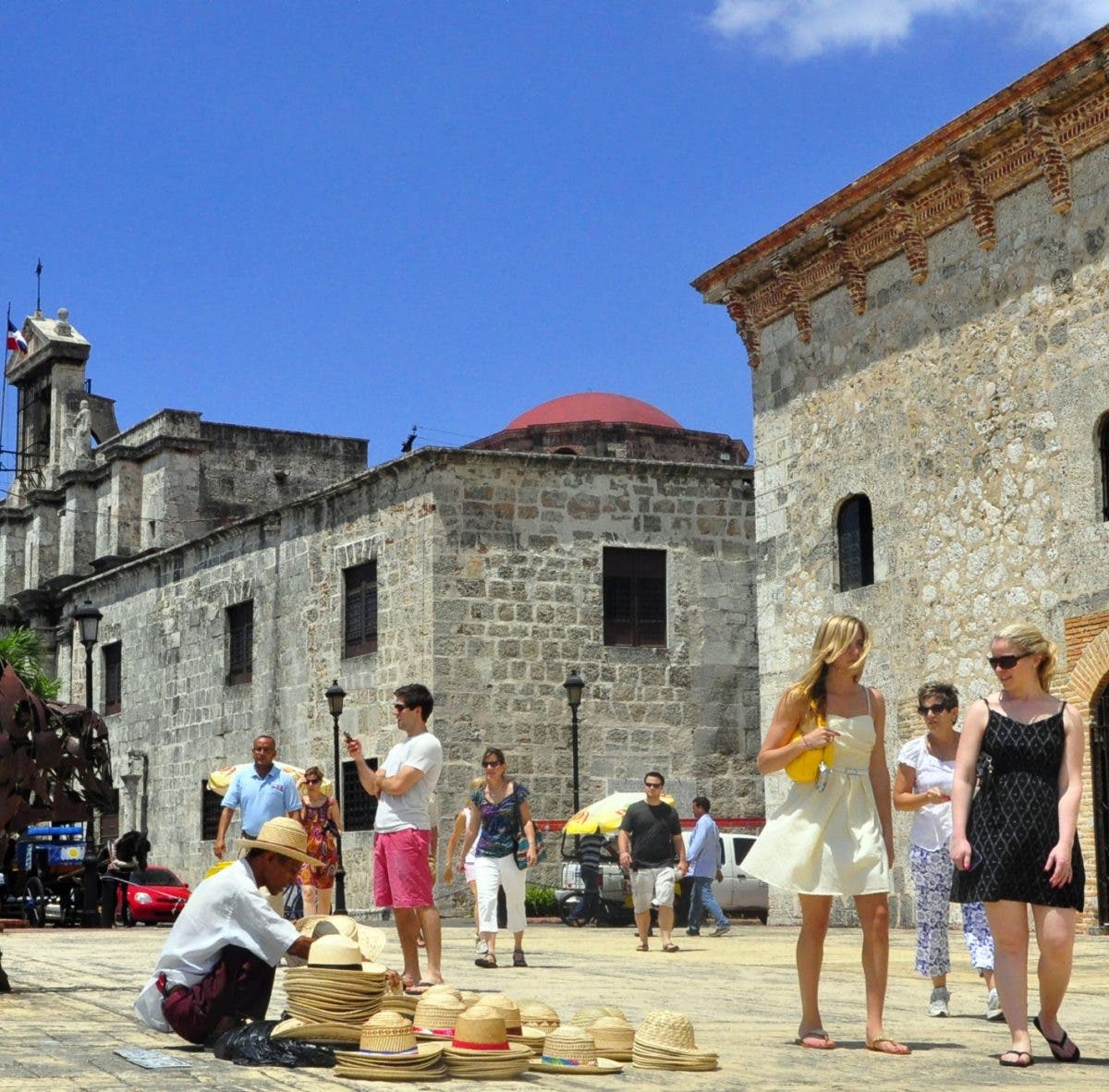 Tourists in the Colonial Zone. The National / Jorge Gonzalez

The arrival of foreign tourists to the Dominican Republic plummeted by 72.56% in January compared to the same month last year, which is the first negative figure after six consecutive months of gradual recovery after the border closure decreed by the pandemic.

The Central Bank reported this Friday that 130,093 foreign tourists arrived in the country in the first month of the year, which is 55,837 less than in December, which had been the best month since the start of the pandemic.

Due to the pandemic, tourists’ arrival to the Dominican Republic fell back to 1996 figures due to the country closing its borders between March and June and then has been recovering travelers at a languid pace.

In January 2021, the arrival of Dominicans residing abroad was also reduced by 9.5%, to 75,218, adds the Central Bank report on the tourism sector, the most important in the Caribbean country’s economy.

In the document, the Central Bank highlighted that tourist-issuing countries’ preventive measures to prevent the spread of covid-19 have negatively impacted the tourist flow to the country.

Since January 26, the United States, the primary source of tourists to the Dominican Republic, has begun to require a negative coronavirus test to enter that country.

Additionally, Canada, the second country in the number of tourists on Dominican beaches, canceled all its flights to the Caribbean until April 30 of this year.

To attract American tourists, the Dominican government has announced that it will pay for the covid-19 tests required by the authorities of that country. In parallel, it has also launched a plan to encourage local tourism, which involves discounts and financing facilities.