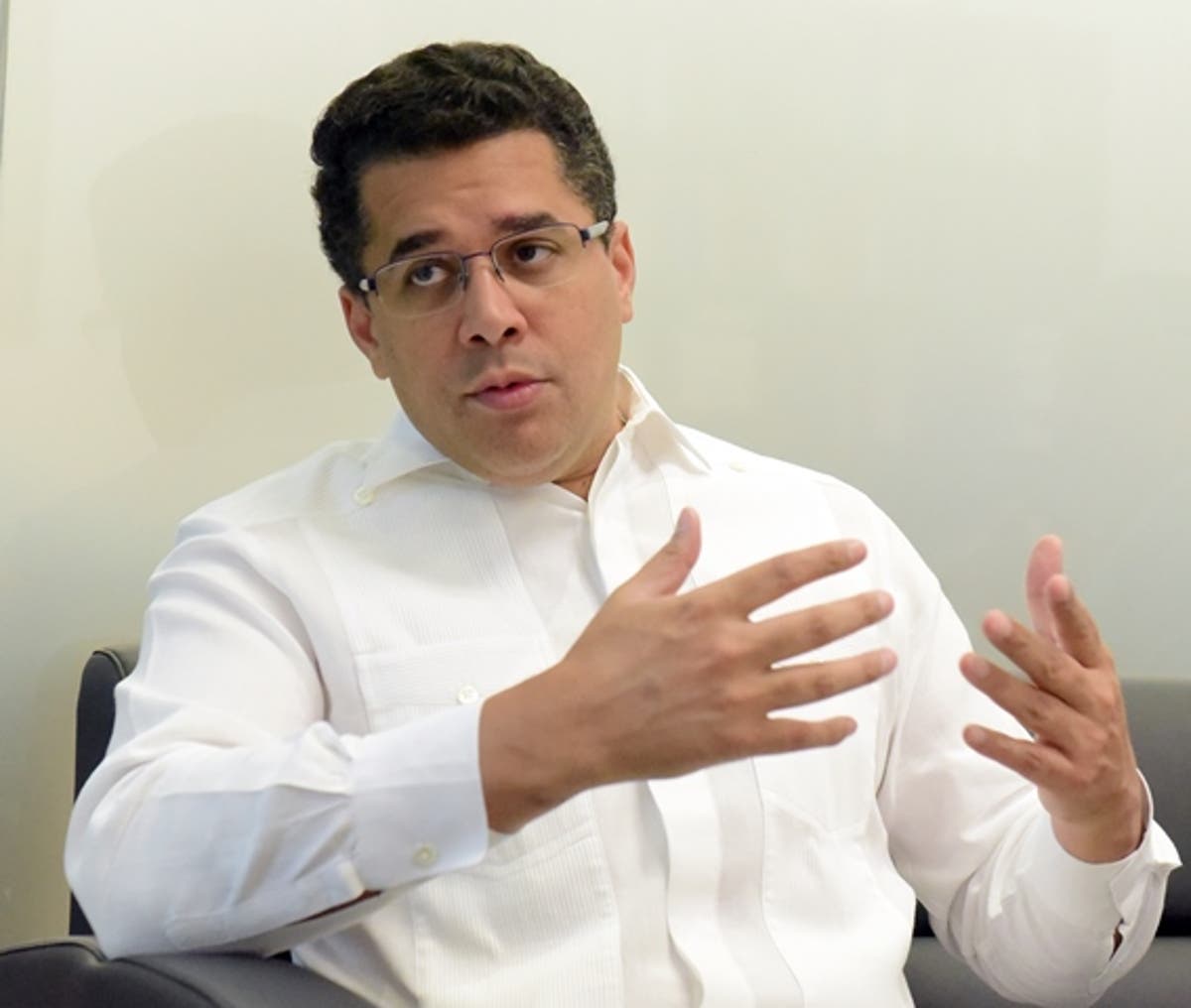 The man responsible for causing a collision in Macao, Bávaro, which was recorded in a video that went viral on social networks, will be brought to justice. This was announced by the Minister of Tourism, David Collado.

Collado also affirmed that he has a firm position of zero tolerance to any case of violence that disturbs order in tourist centers and any part of the country.

In coordination with the National Police and the Specialized Tourism Security Corps, the minister also said that the Tourism Cabinet would initiate the process to “immediately” subdue the driver responsible for the event that appears in the graphic material and which took place in Bávaro.

Two vehicles are seen colliding in audiovisual footage, and an Uber driver is heard narrating that a cab driver chased him and crashed his car for having approached several tourists outside a hotel in Macao.

The group of cab drivers argued with the Uber driver in retaliation for operating in that area and with the tourists themselves, who were defending their right to use the alternate service.