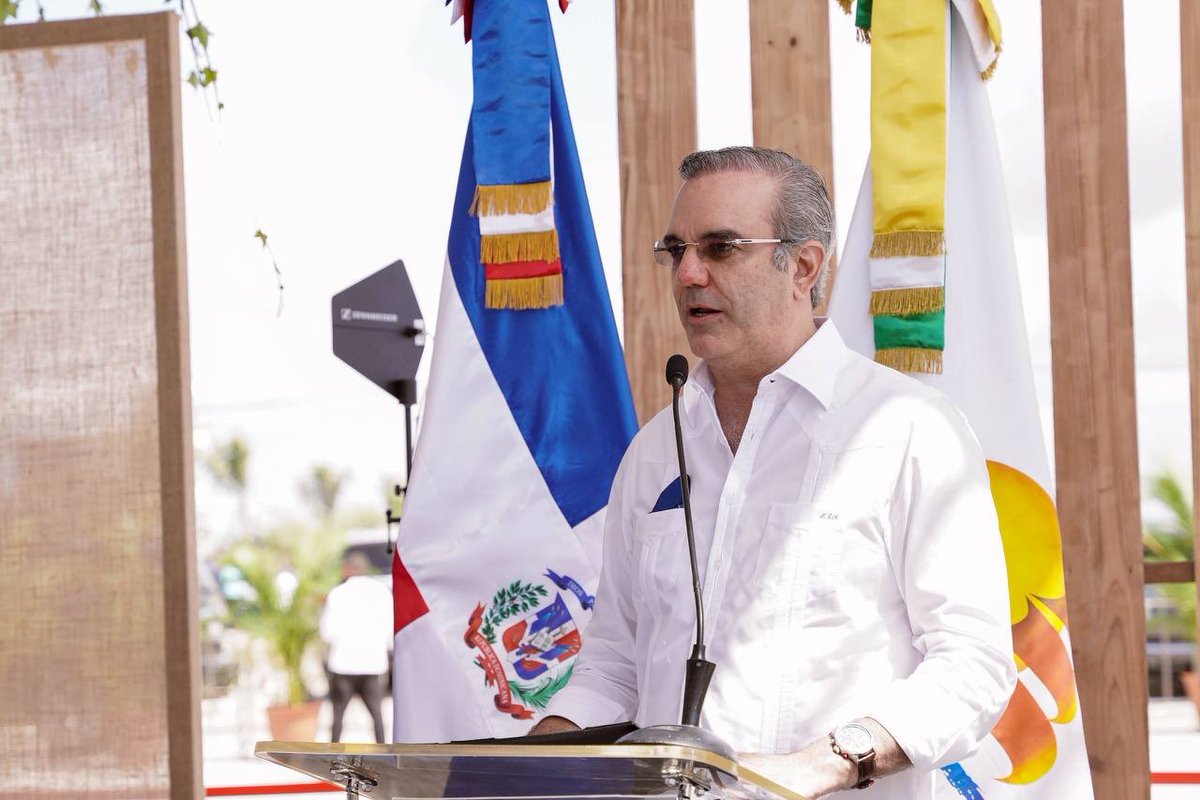 “WE HAVE THE LOWEST LETHALITY IN AMERICA IN CASES OF COVID,” SAID THE PRESIDENT

The UNWTO has praised the Dominican Republic for its handling of the pandemic.

The head of state arrived from Spain on an Air Europa commercial flight.

The President of the Republic,  Luis Abinader, has responded bluntly to the United States report.

The report recommends US citizens not travel to the Dominican Republic due to the high incidence of Covid-19.

In that sense, Abinader said that the Dominican Republic has the lowest lethality in America in cases of the coronavirus, according to data from Johns Hopkins University, whose information is also endorsed by the US Congress.

“Where we have lower mortality rate than the United States, as the report from Johns Hopkins states and where no tourist will be safer than in the Dominican Republic,” said the head of state during a press conference at the International Airport of the Americas ( AILA ), where it came from Spain.

The president arrived in the country on an Air Europa commercial flight that landed after 6:30 in the afternoon and was received by the vice president, Raquel Peña, and other officials.

During a meeting with Spanish businesspeople in Madrid, the Dominican Republic was praised by them and the World Tourism Organization ( UNWTO ) as one of the countries that have best handled the Covid-19 pandemic, noted Abinader..

According to the latest Public Health report, the Dominican Republic has a fatality rate of 1.31%, with 3,441 deaths and 262,935 accumulated cases. While the United States has 570,321 deaths and almost 32 million collected cases.