Quick on tourist insurance: “It would be ideal to keep it for two more months” 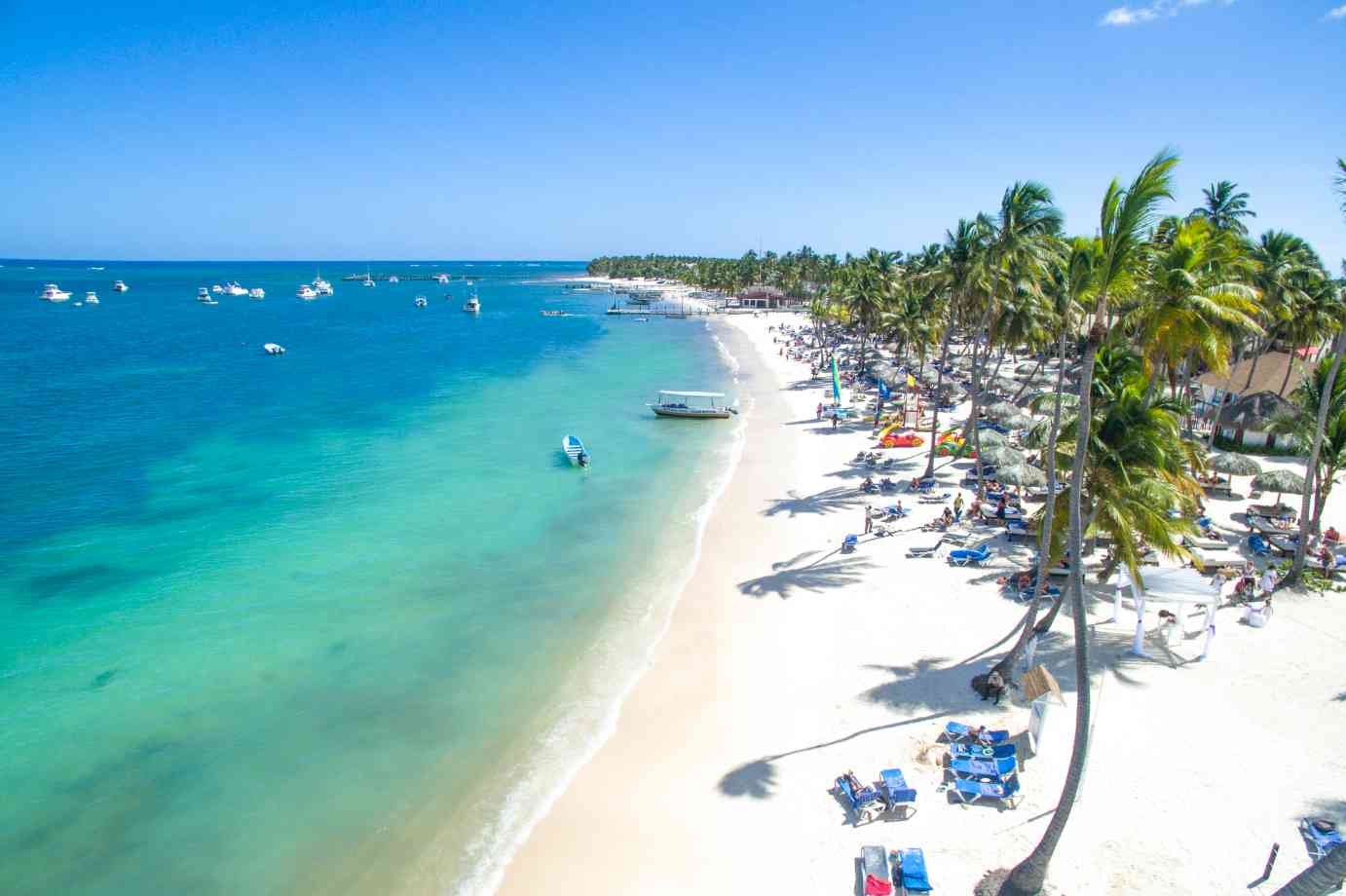 Recognizes tourist insurance has been key to recovering the sector

Consensus between Asonahores and Banreservas would reactivate visitor health coverage

Ernesto Veloz, president of the Association of Hotels and Tourism Projects of the East ( Asoleste ), told arecoa.com that the free health insurance offered to tourists who stay in hotels in the country should continue for two more months (May-June).

He explained that the facility became quite an essential tool for the country as a tourist destination. “The plan ended on April 30, the final date of the commitment that the State had with the sector in that tenor, however the ideal would be for us to renew it for one or two more months, but this depends on the availability of the Government,” he said.

He stated that if it is not extended, they reiterate their gratitude to the Government, as a tourist association, since the ease of free medical insurance helped tourism rise due to the security offered to visitors.

“We thank the State for maintaining the facility for so long. We are very grateful because it was a modality that helped us a lot to regain the confidence of tourists,” he emphasized.

Veloz’s statements can be heeded since a consensus is expected between the Hotel and Tourism Association ( Asonahores ) and the  Reserve Bank to extend, if necessary, the insurance for longer.

This was recently reported by the Minister of Tourism, David Collado, indicating that he understands that it will already depend on the two organizations whether or not there is a need to extend the coverage date.

“Such an extension would not be a problem for the country, despite the fact that employees are being vaccinated, generating credibility and a guarantee that the sector is interested in protecting both guests and their employees,” he explained.

The Dominican Government gave an extension, from April 1 to 30, since December 31, 2020, was the initial deadline, to the program carried out in conjunction with  Seguros Banreservas, to contribute to the tourism recovery plan in the country.

The plan was designed so that tourists obtain a “significant” and “timely” support for the enjoyment of their vacations with coverage of medical emergencies, including Covid-19, supply of medicines in assistances with hospitalization, emergency medical transport, expenses of the hotel for hospitalization, flight change expenses due to a medical emergency and legal assistance.