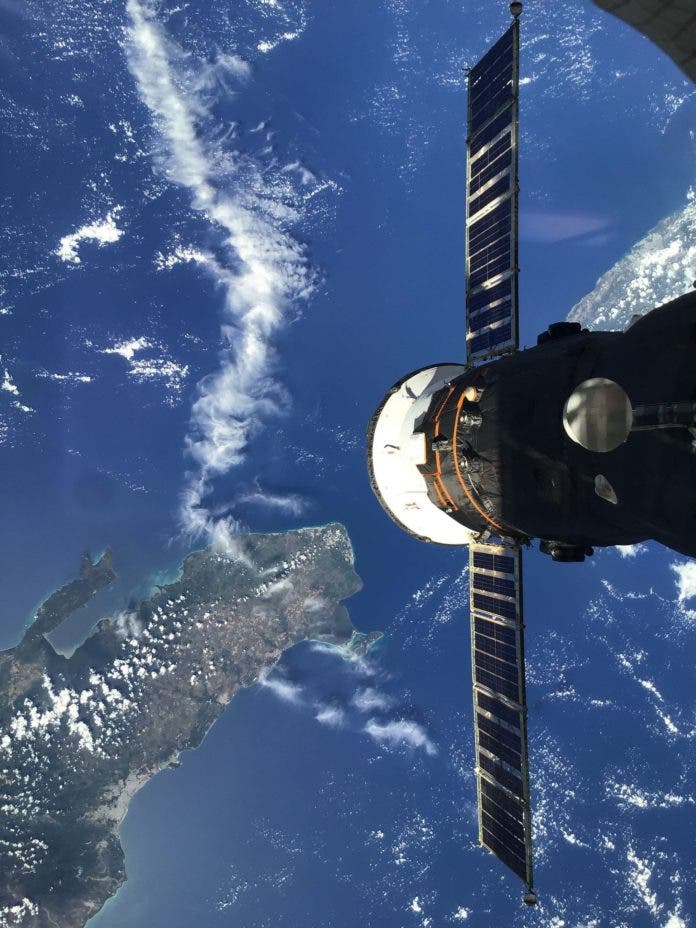 Santo Domingo.- Russian cosmonaut Oleg Novitskiy, one of the crew of the International Space Station, was so impressed when he saw the Dominican territory from space that he described it as an “international paradise.”

He noted that he looked through the glass of the space station as it passed through the Caribbean area and observed the Dominican Republic.

“I looked out the window and saw the most visited country in the Caribbean, the Dominican Republic,” said Novistskiy on his social networks Friday.

He added that this territory is such a striking paradise that he invites you to be part of it.

“This paradise on earth impresses guests with its fantastic views and nature, which amazes so much that one wants to be part of it.”