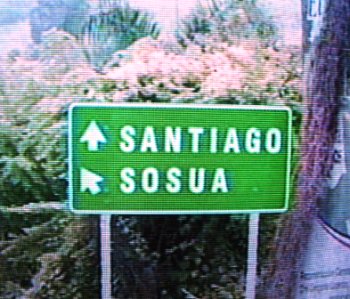 Santo Domingo.- The two main Dominican metropolises, Santiago and Santo Domingo, are the ones with the best average hotel occupancy rates recorded in the first five months of 2021, while the destinations Boca Chica-Juan Dolio, Cabarete and Sosúa took the opposite route.

Santiago is the city that had the best occupancy of its hotel rooms between January and May, with an average of 50.9%, paced by April with 63.7% of its rooms with guests, the highest rate for any national destination so far this year.

In Santo Domingo, hotel occupancy has been improving on a monthly basis, and the average rate during the referred period was 42%, according to statistics from the Ministry of Tourism (Mitur).

“In general, the country’s tourist destinations register an average rate of use of their rooms of 38%, a figure still lower than that registered in the first five months of last year, when it was 40.8%, despite the fact that the activities in the sector were closed from mid-March to the end of June.