Asonahores: “Opening of Canada is imminent and we are working on that process” 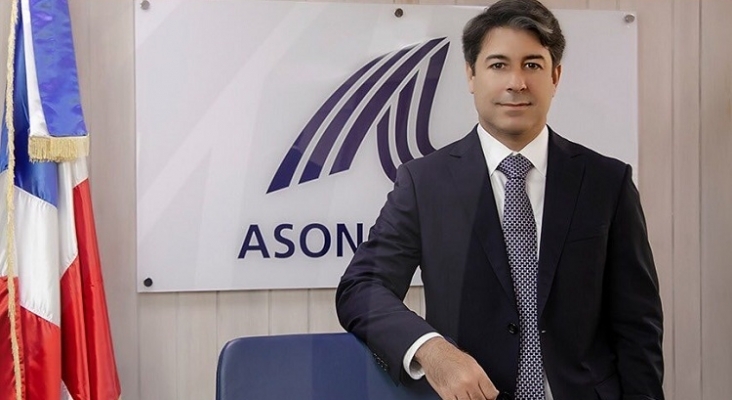 TRADITIONALLY THE MARKET CONTRIBUTED MORE THAN 10% OF VISITORS IN DR

De-escalation in The Dominican Republic generates confidence in foreign tourists.

The president of the Association of Hotels and Tourism(Asonahores), Rafael Blanco Tejera, said that the entity sees a steady and sustained recovery of the arrival of foreign visitors to the Dominican Republic “obviously to the United States to be the market that has remained open in the course of the pandemic, we are basically receiving 75% of the tourists of the aforementioned nation.”

“Which is very good, because the U.S. normally accounts for just over 40% of arrivals and now, as other markets are not open, it has become 75%,” he added.

He explained that as most visitors are from the U.S., Punta Cana and Santo Domingo are the destinations with an occupancy rate higher than the others, so he considers it very important that the opening of Canada and Europe is made and strengthened so that Samana, Puerto Plata, and others… they can also feel the recovery of tourism.

He told arecoa.com that markets such as Canada and Europe are starting to open. “In Canada the opening is imminent and we are working and waiting for the guidelines of what the process of opening such an important market for us that traditionally contributed more than 10% of visitors to our industry will be like.”

He said that in the case of Europe, it is beginning its integration into Dominican tourism.” We see how new flights are being promoted.”

“We understand that summer 2021 will mark a much more forceful opening process for the DR,” he said.

Blanco Tejera explained that the de-escalation of the curfew, implemented by the government to destinations that have the highest rate of people vaccinated, is a strategy that generates confidence of foreigners in the country when choosing it for their vacation.

“That trust is only achieved with a control of the pandemic, so we trust, as a tourism guild, fully in the work that the Health Cabinet has been developing and we support the strategy that they have implemented and this has made the country recognized as one of the best in the management of the pandemic,” he emphasized.

As for the projections of diversifying the offer of lodging with new hotels in Miches and later in Pedernales, the executive indicated that it reflects the privileged position of confidence that Dominican tourism has generated.

“In the case of Miches we already see how new hotels are starting, in the midst of the pandemic and economic uncertainty, to promote their development with new investments. It is already a reality because it has a guaranteed future with a first shovel and with projections of starting two more hotel projects in the future. In the case of Pedernales the government’s goal was to place 3,000 rooms and yet there are intentions and interest to build twice as much,” he said.

No less critical, Blanco Tejera said that in Santo Domingo, there are also large-scale projects that will add rooms to the destination. “We see how the country maintains an interest in investing in tourism.”