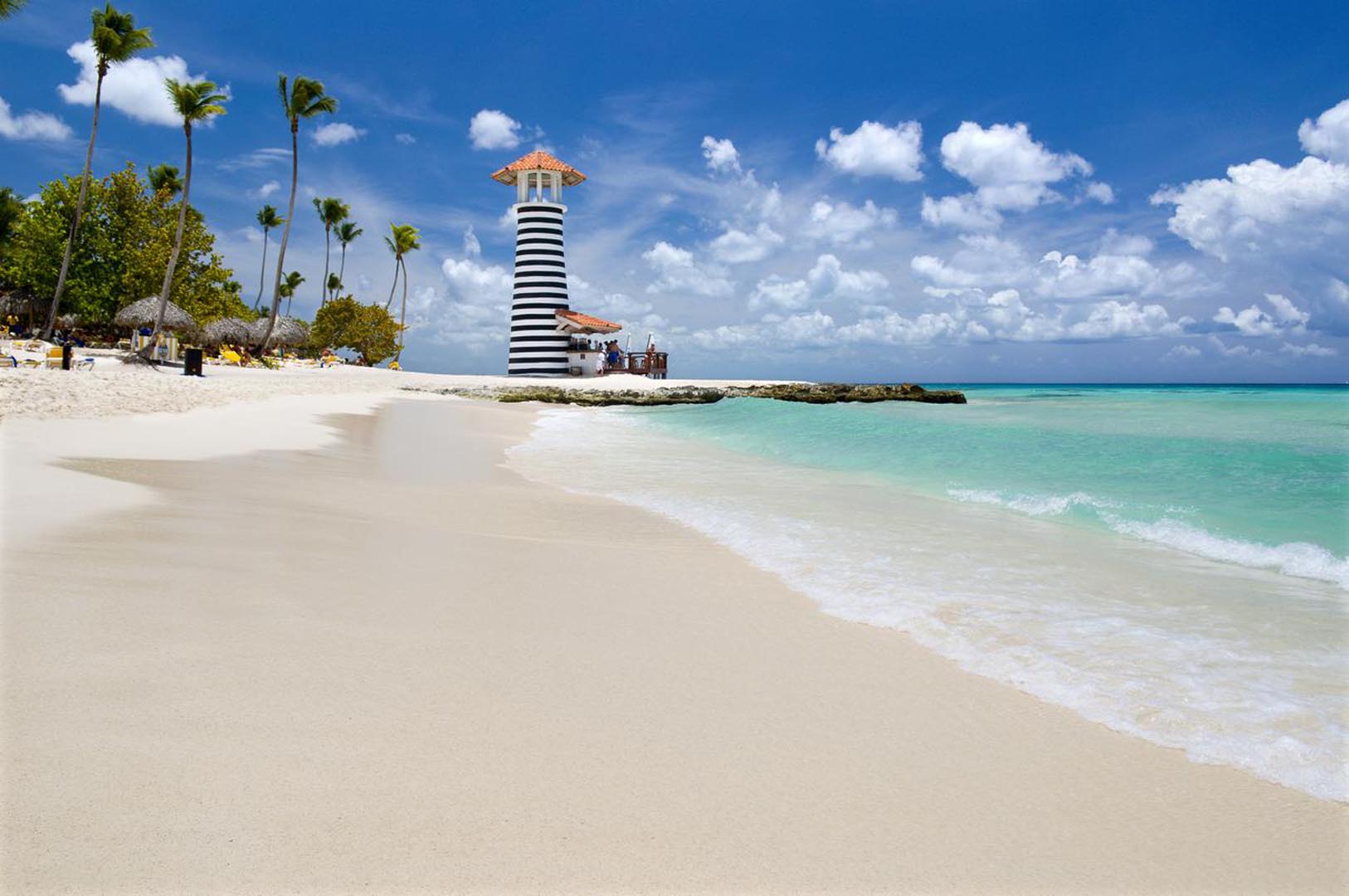 The project will generate hundreds of jobs in the East zone

The tourism industry remains the main economic engine of the country

The Ambassador of the Dominican Republic to Turkey, Elvis Alam Lora, announced a new hotel in La Romana, which will have about 300 rooms.

He said that the important project is only awaiting final approval of the plan to start construction, which will generate hundreds of jobs in the eastern part of the country.

He informed that the complex would be of the Turkish capital, which demonstrates the nation’s interest in investing in the Dominican Republic.

The ambassador offered the information upon receiving the visit of the “FriendTravelinRD,” a group of friends tourism journalists who travel through different places in the Dominican Republic and the world.