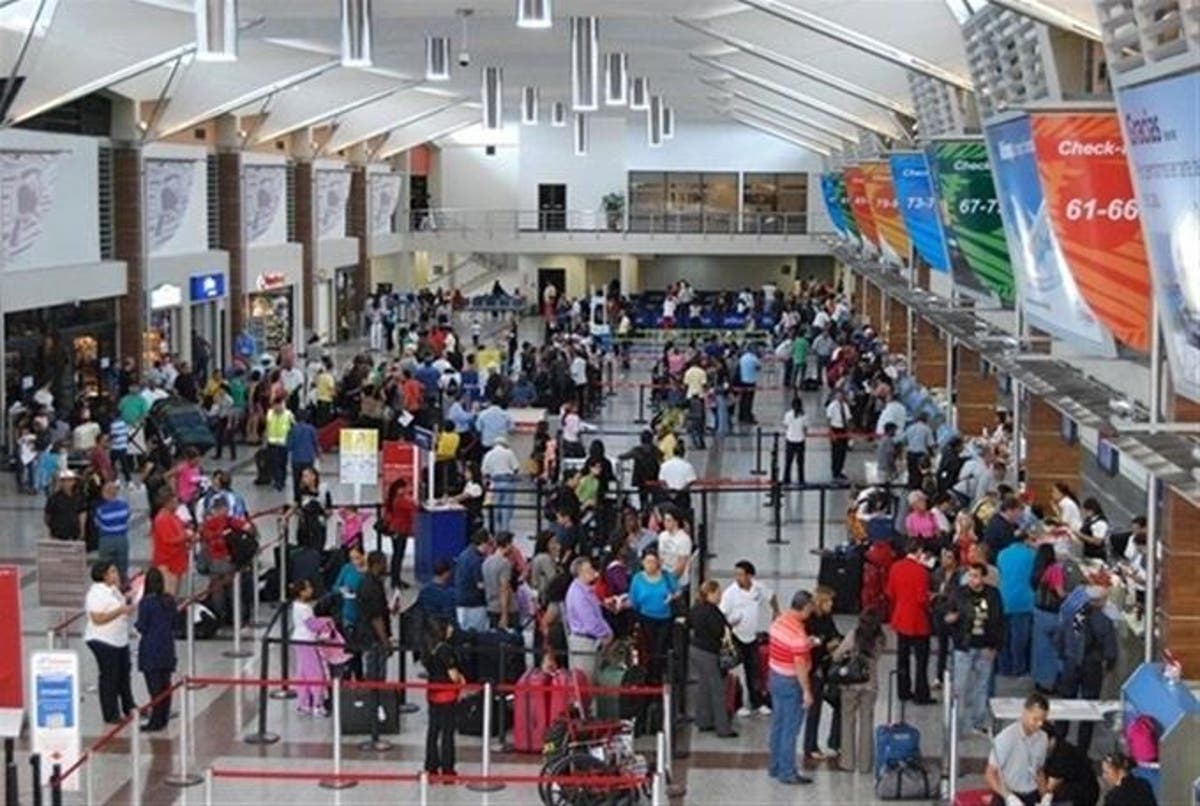 In the first six months of the year, according to Asonahores figures, 750,763 tourists arrived from the United States, traditionally the Dominican Republic’s primary source of tourism, of which 206,650 came through Santo Domingo, 2,002 through La Romana and 391,160 through Punta Cana.

It should be noted that the largest number of Ukrainians arrived through La Romana airport, 26,449, and through Punta Cana, 16,041. Meanwhile, some 14,975 Argentines used the country for vacations during the first semester of the year, in addition to 9,205 Canadians and 8,341 Russians.