Eastern beaches regain their splendor: sargassum moves away from coasts 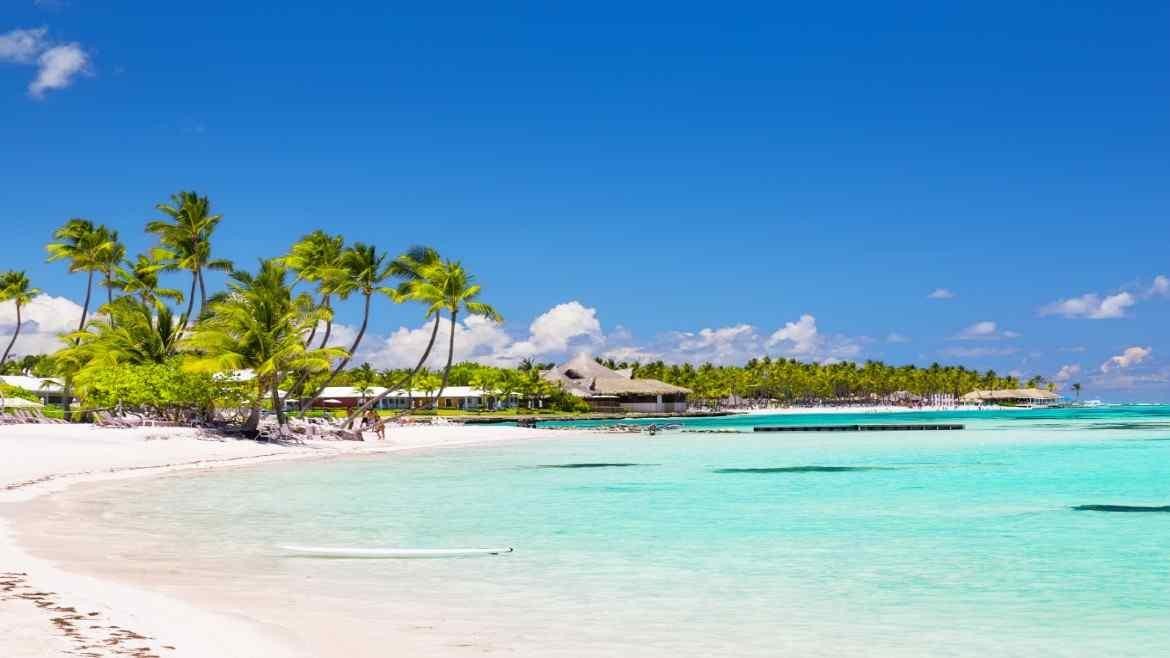 The beaches of the Eastern region are recovering their splendor because the sargassum is moving away from the shores of the eastern zone, according to José Reyes, Deputy Minister of Marine Coastal of the Ministry of the Environment.

He explained that the beaches will be receiving very little sargassum because almost a month ago, the sea currents changed and that now it is reaching South America in greater quantity.

He said that it is good for the country and the Eastern region because it will encourage tourism, but it is essential for the environment because it prevents water pollution and allows the waters to be aerated.

“By not reaching the coast and not decomposing the sargassum, it does not create the microorganisms that the accumulated sargassum and deoxygenated waters create, and the sea regains its oxygen capacity,” he added.

According to Reyes, the great challenge that the marine coastal vice ministry has is to correct the damage caused by the removal of sargassum on the coast, such as erosions on the beaches, because they removed sargassum in a way that was not friendly to the environment.

In another order, Reyes stressed that now it is that the country must begin to prepare for the next incursion so that what has happened in past years does not happen, where the problem is faced when sargassum has already arrived in the area.

“When the sargassum is already there, the tendency is to bring in heavy equipment and other machinery that damages the beaches,” he said.

He explained that the Ministry of the environment is leading a working table with the Ministry of Tourism (Mitur) and the Association of Hotels and Tourism of the Dominican Republic (Asonahores) to find an environmentally friendly solution for when sargassum returns.

In accordance, Félix Vizcaíno, Deputy Minister of Tourism in the Eastern region, revealed that they would have the beaches in optimal conditions again, which positively affects tourism.

“A return to clean and sargassum-free beaches, means that we have restored these beaches to what they are, some of the best in the world,” summarized the tourism specialist.

According to Diario Libre, the tourism specialist said that this will positively impact tourism, which is the goal.

Till June of next year…