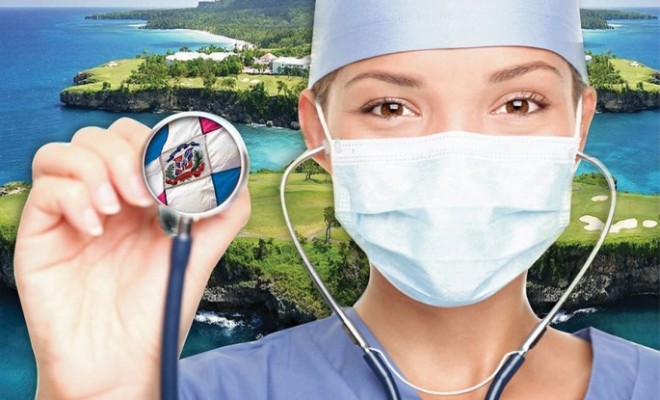 So far this year, the Turks and Caicos Islands have registered a turnover of approximately US$7 million for health procedures, which fall under the heading of medical tourism, in health centers in the Dominican Republic, thus boosting the economy and further increasing the referred segment.

Alejandro Cambiaso, president of the Dominican Association of Health Tourism (ADTS), said that “this indicates that synergies are being generated to significantly increase these figures.”

The information comes after a meeting between the Association and the Services Coalition with the Honorable Mr. Otis Morris, Minister of the Interior and Public Services of Turks and Caicos, in the presence of executives of the Ministry of Foreign Affairs (Mirex) of the DR.

According to El Dia, the meeting was attended by Dr. Hector Lopez, Director of Quality of the Association, and Ms. Taiana Mora, Executive Director of the Coalition.

At the meeting, the minister was enthusiastic and announced that in January 2022, he would come with an enlarged commission to strengthen health tourism and educational programs aimed at the medical profession between the two countries.

The Dominican Republic, a leader in medical tourism in the Caribbean region, seeks to expand its reach and market share.

Funny thing is Turks & Caicos was always complaining about Dominican fishermen in their waters and sometimes with heatead arguments most of their politician will speak bad things about DR, in the middle of the Covid crisis all countries shut the door to Turks and Caicos which lacks of Hospitals and ICU, guess who accepted their covid patients?yes DR started accepting all their critically ill patients while Bahamas and Jamaica shut their door to Turks.

This is a good time to get closer to Turks & Caicos to show them all the potential the DR has and why they should do business with the DR and specially install the Turks & Caicos embassy in DR, most Caricom member Countries have been sleeping on DR since forever.

If were not for the stereotype of inadequate medical facilities in the RD the US Medicare recipients in the country may have better access to basic medical routines under its umbrella. There are a good hospitals in the RD that come close to and/or arrive at US and European standards of care. Medicare says it does not cover outside the US. However, under certain limited conditions if the covered has a Medigap policy there would be some relief for them. US Medicare recipients in the RD, if ambulatory, needing inpatient care would be best served to travel to Puerto Rico or Miami. Travelers are always recommended to have travel insurance to include medical coverage when they are abroad.