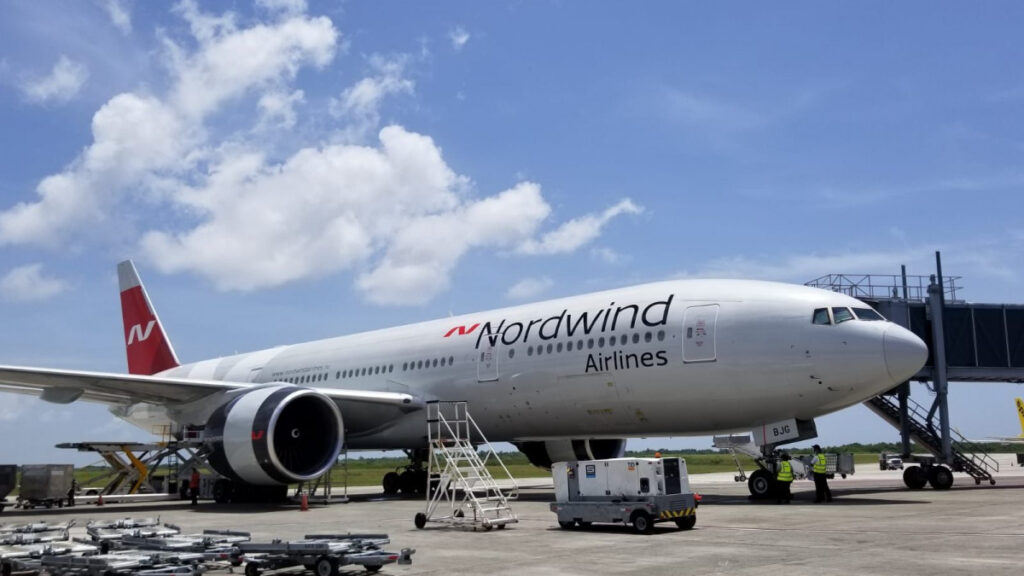 Nordwind Airlines reported that tickets from Moscow to Punta Cana are now available, a route that will have a frequency of two weekly flights, both outward and return.

Likewise, the airline announced that it is already open on its website for tickets to fly from the Russian capital to the Dominican destination of Puerto Plata, in which case a weekly connection will be made.

According to information from the manufacturer, all routes will be operated with Boeing 777-200 aircraft, which has 305 passengers.

It is recalled that Russia is traditionally one of the main source markets for the Dominican Republic; in 2019, it was the third, only behind the United States and Canada.

In addition, the pandemic caused that market to take on even more relevance: in September 2021, Russia was the second emitter of tourists to the DR.