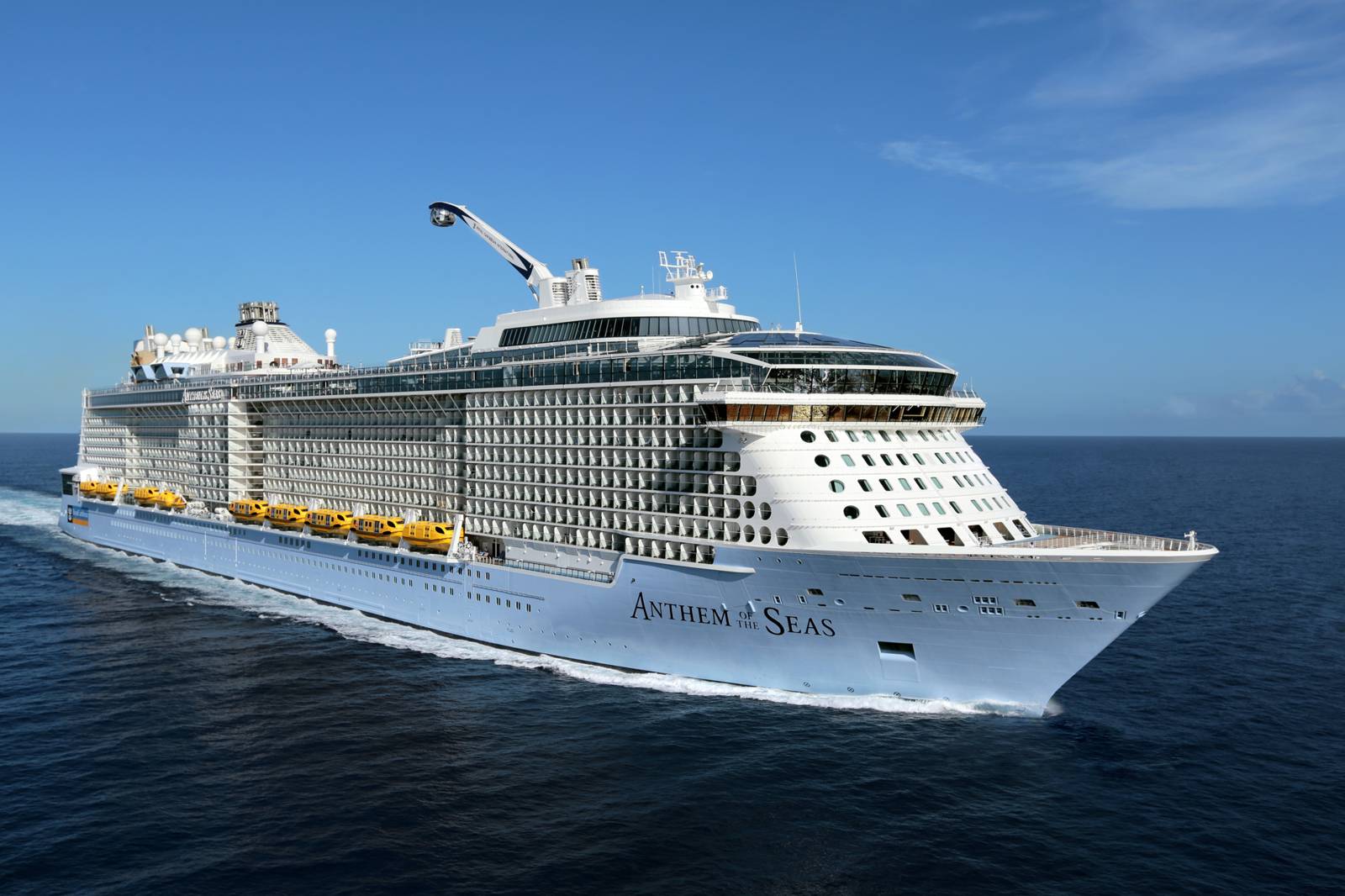 The Royal Caribbean shipping company announced the cancellation of the itineraries of four cruises, one of them until April, due to the rise of the pandemic that has caused contagion on all ships operating in the United States.

After Norwegian, it is the second company to be forced into these suspensions, both based in Miami.

Royal Caribbean noted that the decision is the “result of current circumstances related to Covid-19 around the world.”

The Vision of the Seas also did not sail with passengers and was scheduled to restart cruises on January 24 from Fort Lauderdale.

According to data from the US Centers for Disease Control and Prevention (CDC), all cruise ships operating in the country with passengers, about a hundred, are under investigation after reporting cases of contagion on board in the last week, according to EFE.

“We know how much time and effort goes into planning your vacation, and we regret the impact on your plans,” Royal Caribbean International President and CEO Michael Bayley wrote in an email to passengers.