Abinader’s tourism optimism: “Better times are yet to come” 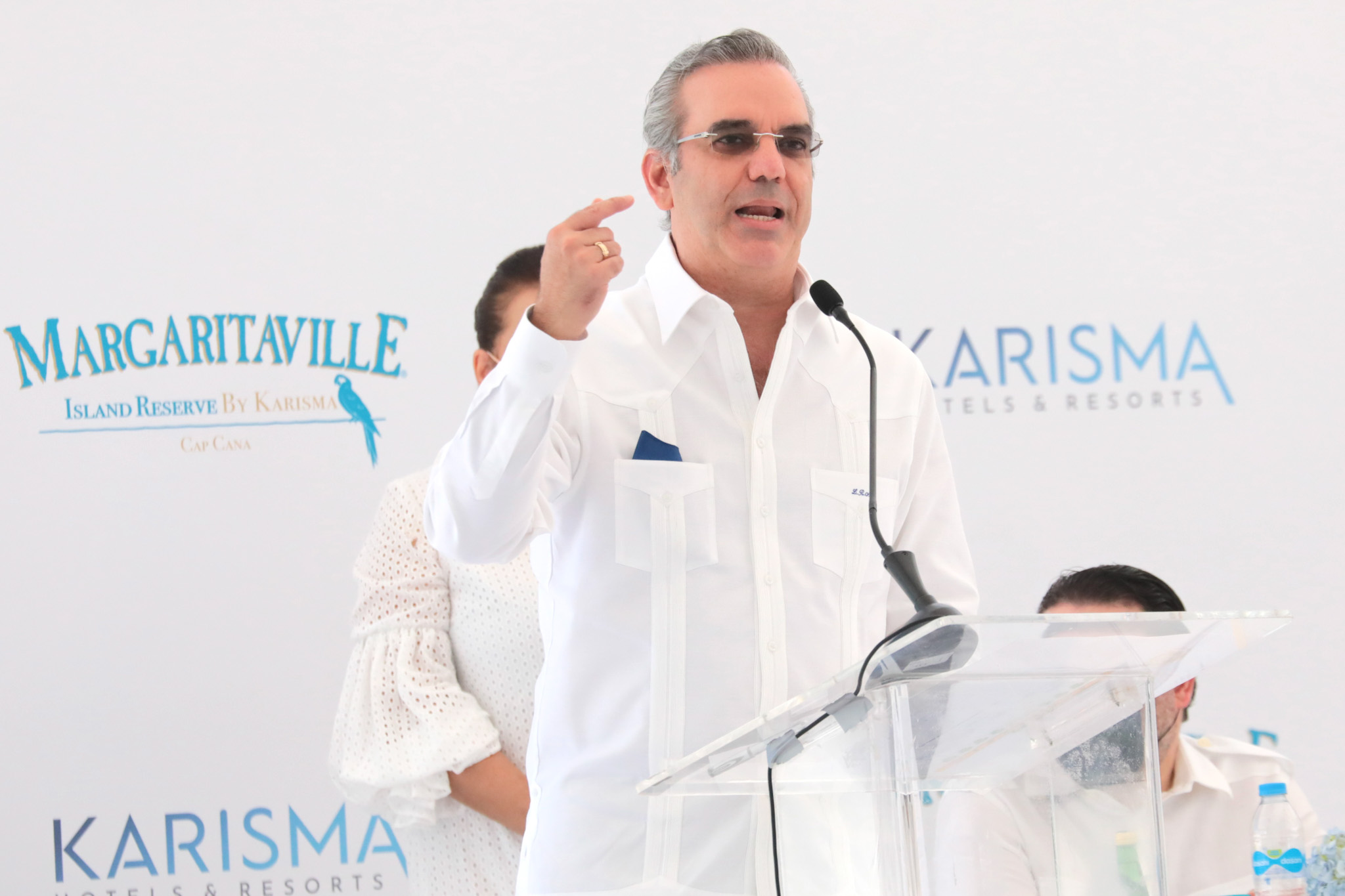 Highlights the value of the tourism industry for economic recovery

“You can be sure that the best times for the Dominican Republic, in tourism, are yet to come,” thus reaffirmed President Luis Abinader his optimism for the country’s tourism industry.

The president assured that for his government management, the empowerment, sustained growth, and consolidation of the tourism industry is a priority to which he is giving the most significant importance.

“This industry has been one of the sectors that has contributed the most to the Dominican economic recovery after the negative effects of the global coronavirus pandemic,” he said.

He reported that as of today, the country’s economy is being healthy, reaching an unprecedented growth rate in a crisis. Moreover, it has the efficient creation of jobs, representing one of its management’s great objectives.

The governor stressed that the government’s efforts are firmly oriented towards supporting the various actors involved in tourism, promoting it, and improving its facilities.

Abinader spoke when participating in the opening ceremony of the five-star hotel complex Margaritaville Island Reserve Cap Cana by Karisma, with a private investment of US 175 million dollars. This opening will generate some 2,200 direct and indirect jobs.

Not just better times, we need urgently safety on tours like atv and homemade buggies that are not roadworthy to drive on public roads