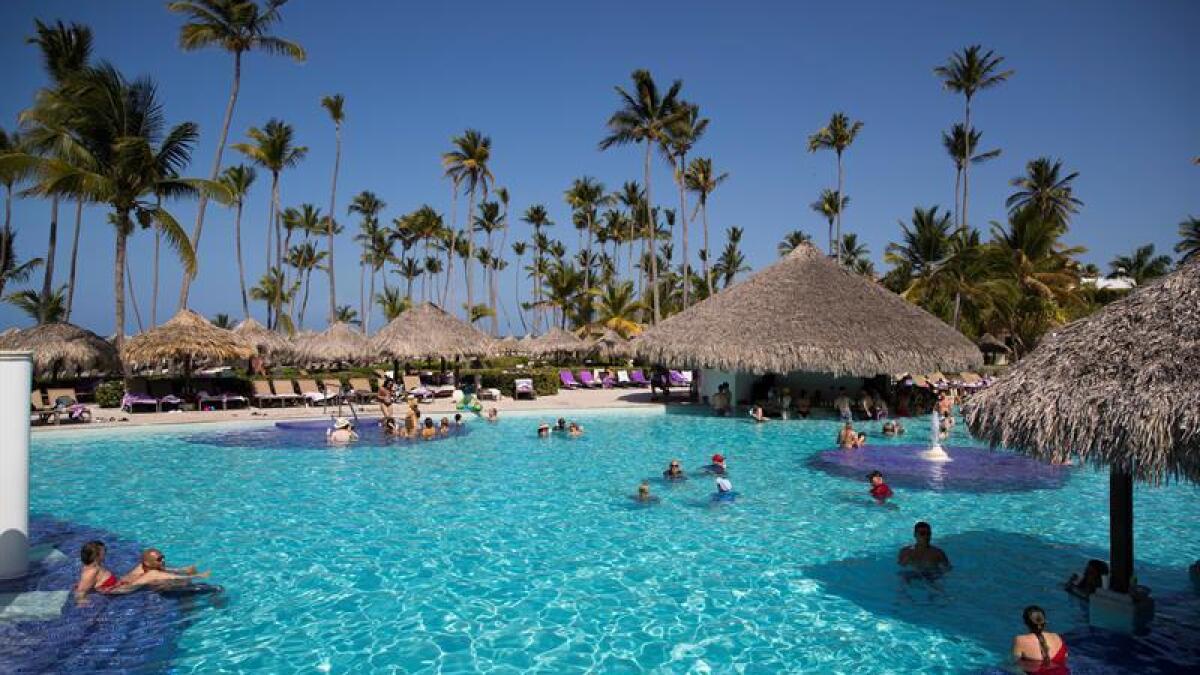 The president of the Association of Hotels and Tourism ( Asonahores ), Rafael Blanco Tejera, said that the trajectory in the arrival of visitors would remain very active in the upcoming 2022 high season “since the last quarter of the year, October, November, and December, the country broke a record in the arrival of tourists.»

He indicated that the rate of reservations has been recovering since the end of January, so the entity is working on preparations to maintain growth for the summer.

“High season will be extraordinarily good,” he emphasized.

Regarding the pace of recovery, Blanco Tejera said that it is notable not only in reservations but also at the level of cruise ships, traditional tourism, and business.

“In the last months of the year, Santo Domingo had an occupancy rate of more than 75%, and that means that business tourism also returned, which was a great unknown because we did not know when it would be reactivated, and it did so because there is a marked interest. of the business traveler to resume their rhythm in the DR,” he added.