Uncertainty afflicts hoteliers more than the decline in Russian tourism 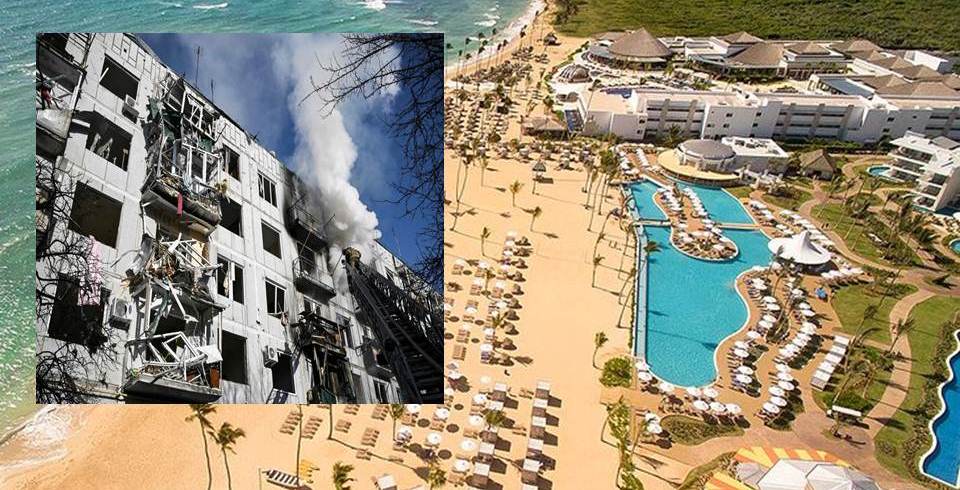 Punta Cana occupancy remains at 70%, according to Asoleste

The effects of the war between Russia and Ukraine are already being felt strongly in the big economies and specifically in the tourism industry. But, for hoteliers in the Dominican Republic, the biggest concern beyond the drop in tourist arrivals from Russia and Ukraine is “what might happen.”

This is how the Association of Hotels and Tourist Projects of the East ( Asoleste ), Ernesto Veloz, understands it. The conflict between Ukraine and Russia was not expected to reach the magnitude of what has happened, causing a constant concern.

«The casualties of the European market will be felt because they are not having fun, but rather concerned about the situation of the war, like us (Dominican Republic), we are providing the greatest possible help to the Ukrainians and Russians in the country, but we continue to promote destiny,” he told Bloomberg Line.

He explained that they are working on promoting North American and South American markets since they pick up and start reservations.

«In this month that is beginning, we will see an increase in the reserves of Canada and South America. As long as the conflict doesn’t worsen and affect the rest of the world,” he added.

Veloz affirmed that despite the total cancellation of flights to the Dominican Republic from Russia and Ukraine in Punta Cana, the airport had had a minimum drop in flight arrivals the week before the conflict.

“Hotel occupancy in the Punta Cana area remains at 70%. So currently, we have nothing to resent; what we have is the fear of what may happen,» he stressed.

The number of visitors’ arrivals mentioned above will decrease as the violent events unfold, so the DR tourist authorities foresee compensation from other destinations such as Canada, Colombia, and Argentina. Although not in the same measure, these markets will supply the arrival of tourists to the Caribbean destination.

We hope the conflict ends soon, more because of the lost of innocents lives than the hotel occupancy in DR.

The week before, the world was nervous about the military build up in Belarus. The high gasoline prices and inflation is like added tax on the workers and they will cut unnecessary expenses and that includes travel abroad (domestic travel could be on the rise).
So get used to uncertainties and get rid of your parasites who empty your treasury!