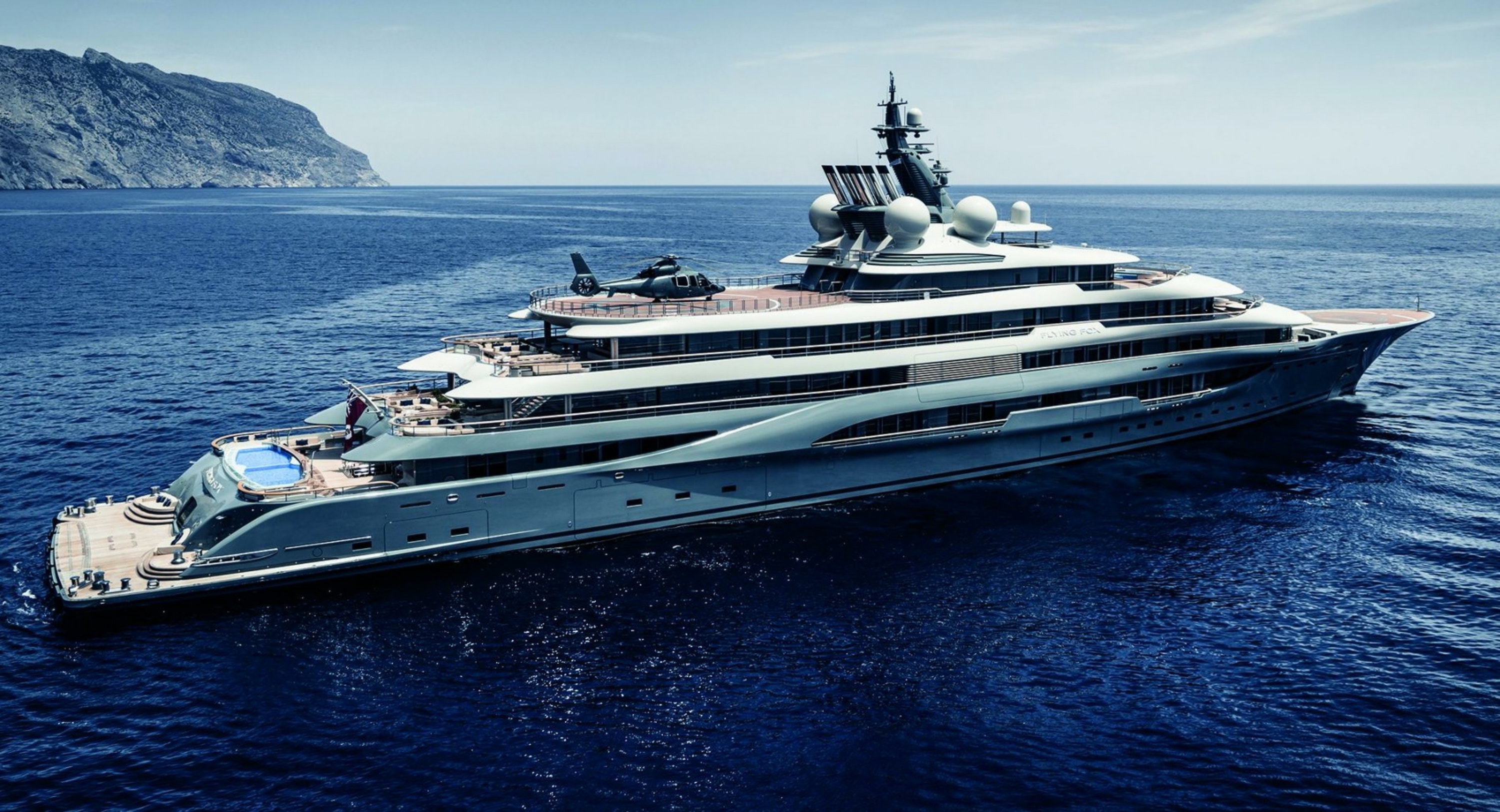 The luxurious yacht is known as the Disneyland for adults

It has a capacity for 25 guests distributed in 14 cabins

The luxury yacht Flying Fox that docked in Santo Domingo last Monday night, March 21, is out for a cruise with tourists, according to the Port Authority ( Apordom ), data provided by the port administration.

Said vessel is in the Don Diego port, located on Francisco Alberto Caamaño Deñó Avenue in the National District. It has been in the country for several days, but its departure date was not specified.

“The information given by the terminal is that it is a tourist yacht that is traveling around the country and about the crew it is only known that they are tourists,” said Apordom.

It is remembered that the luxurious Flying Fox was built by the German yacht brand Lürssen, to rent the yacht for a week, you must pay 3.5 million dollars, according to Diario Libre.

The Flying Fox vessel is known as the Disneyland for adults and is listed as the fourteenth largest yacht in the world.

The accommodation accommodates 25 guests distributed in 14 elegant double cabins with private bathrooms, equipped with a crew of 54 experienced members to offer a seven-star service during the stay onboard the guests.

It must feel good to beach rich. Nice piece to travel around the world.

The international sanctions mean that the assets of Russian oligarchs must be seized. Most are criminals who stole money from the Russian people.

I read that this yacht is owned by a Russian oligarch. The international sanctions mean it must be seized. The same thing is happening in Europe. Most of the owners are criminals who stole the money from the Russian people.