JetBlue: poor service to users in the Dominican Republic is a trend in social networks 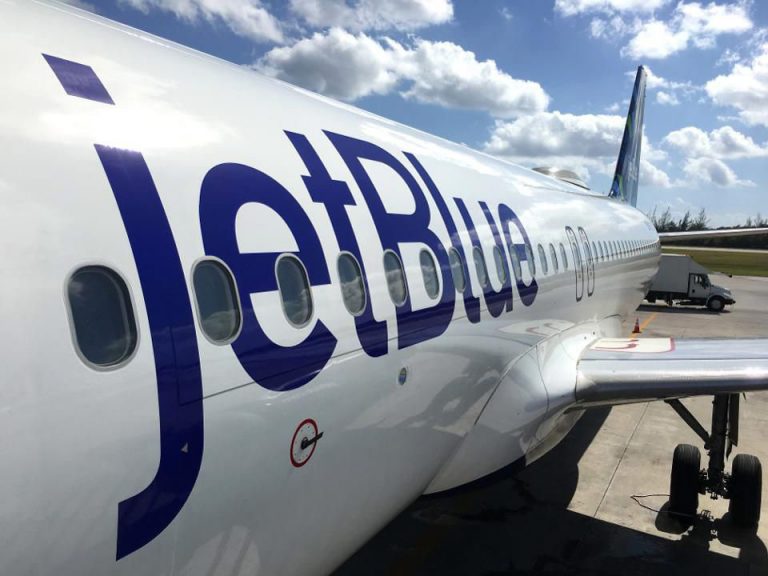 Between criticism and complaints, the American low-cost airline JetBlue once again became a trend on social networks for alleged poor service and unjustified delays of its flights.

Even though last year, the Civil Aviation Board ( JAC ) assured that the airline would improve its services in the Dominican Republic by taking measures to remedy the situations that arose before and during the Covid-19 pandemic, passengers assure that everything remains the same.

“It is the worst airline that can be used, lack of personnel, incompetence in the service and not to mention the abandoned luggage because they oversell the flights and they do not mind leaving suitcases… that is already a protocol for them and their bad service,” commented a user on Twitter.

Likewise, others indicated that they prefer to use other airlines since, in JetBlue, “Dominicans are not respected.”

The comments increased after last Tuesday, April 5, the airline Spirit announced that it had received an unsolicited offer of 3.6 billion dollars from JetBlue to acquire the airline. As a result, according to El Nacional, it has had a marked rivalry.

This, after Spirit and Frontier, announced last February a merger of 6,600 million dollars, which would represent the creation of the fifth largest airline in the United States, surpassing JetBlue in the number of miles flown by paying passengers.

Of course, people did not take long to react through social networks expressing that “Dominicans are crazy to leave JetBlue so that now they also want to damage Spirit.”

You get what you pay for, i dont see anybody complaining about Delta

It’s the only feedback Delta gets – only complaints.

I fly with Delta or United

Dominican Republic like to steak from te luggages I had missing things 😞 never to be found again! Poor service

The service at all of the airlines has decreased significantly since the pandemic as they are all struggling with staff shortages and burdensome rules.

JetBlue’s service has changed not doubt about it…for the worse. But as a business traveler Dominicans are the worst to travel with. No COUTH

People have to stop flying with jet blue.I stop already for about 3 years

JetBlue and Sprit both way too much drama and careless service.

I remember when JetBlue to the DR was terrific, back around 15 years ago. But my most recent trips involved ridiculous delays, last minute plane changes (sometimes changed TWICE), and worst – mishandled baggage, placed on the wrong flight. Because I was not there to pick up my luggage at JFK, the authorities broke into my bag and assumed all those packages of yummy Cafe Santo Domingo contained DRUGS. All ten or so coffee packages were sliced open, spilling cafe molido all around the suitcase, which itself was cut and broken. I’ve had it with Jet Blue. Not worth it.