Collado against the “exaggerated” costs of the plane ticket 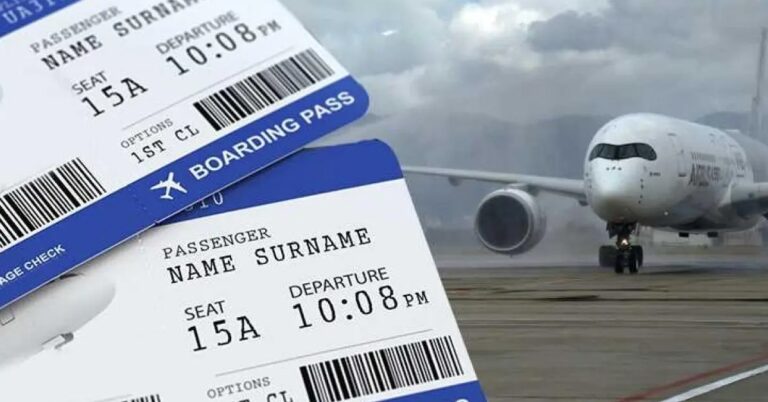 “We are working to lower ticket prices,” said the head of Mitur

Once again, the Minister of Tourism, David Collado, attacked the “exaggerated” costs of air tickets, a situation that he considers to be one of the main obstacles facing the advancement of tourism in the Dominican Republic.

“We are working together with the consulates and airlines; we are going to encourage charters (flights) and get ticket prices down,” he said during a visit to the Dominican consulate in Miami.

Collado pointed out that, in April alone, 100,000 Dominicans who have adopted US citizenship traveled to the country as tourists. He considered it exaggerated that a ticket to the Dominican Republic is priced at up to 1,700 dollars in high season.

“We are going to work to get fair prices for Dominicans, and that is why we have held meetings with the main airlines, with charter companies, so that more flights arrive at lower prices to the country,” added Collado.

Precisely intending to lower the cost of airline tickets, the Dominican government is promoting the emergence of new airlines, even considering the creation of a flag carrier. President Luis Abinader himself has already announced this project.