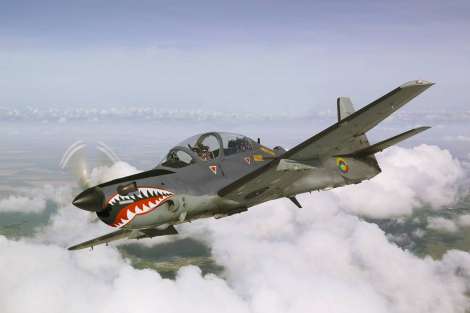 Santo Domingo.- A National District judge on Thursday authorized  a plea deal with Brazilian plane maker Embraer, which admitted paying  bribes for the Dominican officials and others to sell eight Super Tucano airplanes in 2009.

The agreement calls for Embraer to provide information on the bribes which in a United States Court admitted having paid in the Caribbean country.

On Thurs. Justice ministerJean Alain Rodríguez called the plea deal a “milestone” in the fight against corruption. He said the US$7.0 million recovered twice the US$3.5 million “that were defrauded the Dominican people through bribes paid for the acquisition of airplanes.”