Arrests of curfew violators soar to 5,711 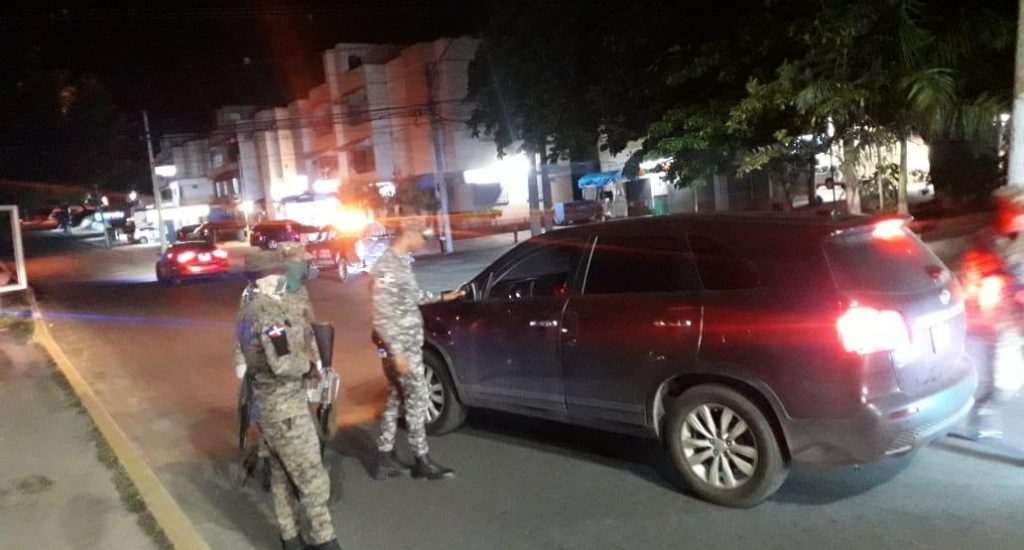 Santo Domingo.- The National Police on Monday reported 1,911 people arrested last night for violating the 6am-to-8pm curfew without justification, in a joint operation with the Armed Forces.

The number of detainees in just three days of curfew soars to 5,711, and aims to prevent the spread of the coronavirus, which has already affected 245 people nationwide.

On Friday night the authorities reported 2,102 arrests and 1,714 on Saturday.

According to a source quoted by elnuevodiario.com.do, those arrested are released after 6am the next day.