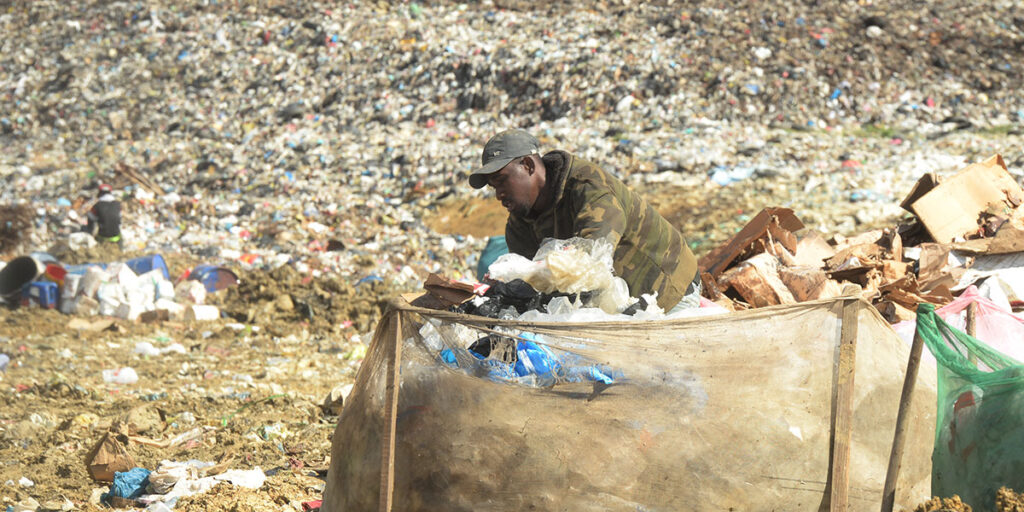 The Duquesa landfill’s garbage mountains are crumbling. The authorities’ intervention for the conditioning of the dump, where all of the garbage from Greater Santo Domingo is dumped, is progressing. As an example, as explained by Jesus Aybar, deputy director of Strategic and Special Projects for the Presidency, internal roads have reduced the time it takes truckers to enter the landfill and dispose of solid waste. “A truck that before had to wait in line and that had to last between two or three hours on average, today we can already say that they are dumping in about 15 minutes. When things like this happen, we see more trucks in the city collecting the waste that we produce,” he explained.

The landfill, located in the municipality of Santo Domingo Norte, was intervened by the Presidency’s General Directorate of Strategic and Special Projects (Propeep) on December 19 in collaboration with the ministries of Environment, Public Works, and the Commonwealth of Greater Santo Sunday. They are currently working on phase one of the intervention, which involves remediating mountains of garbage, compacting them, and filling them with caliche.

“This piece of land where we have had garbage levels of around three floors,” Aybar expressed. Furthermore, it is planned to work with the wastewater from Duquesa as well as the leachate, as well as to install chimneys to control the gases from the landfill.