Embassy in Cuba restarts consular services on the island 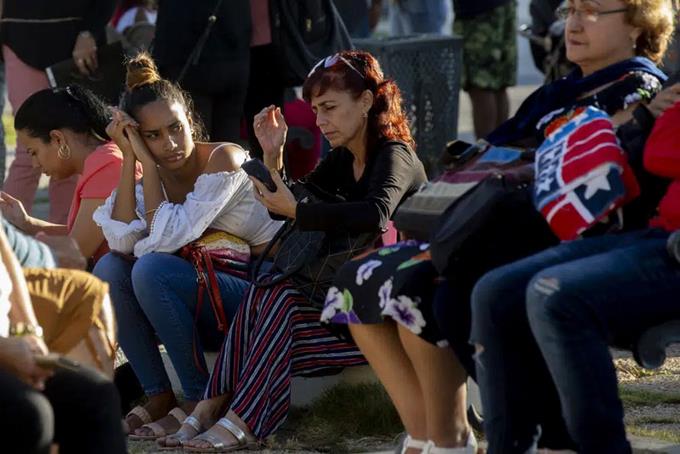 The US began extending visas at its Havana consulate on Wednesday, one of the most important approaches since President Joe Biden took office and following a series of mysterious health incidents among diplomatic personnel that reduced the US presence in the Cuban capital since 2017. The reopening occurs amid a migratory record of Cubans who arrive by the thousands to the neighboring country both by land – through Mexico’s northern border – and by the sea – via dangerous trips on rustic rafts or traffickers crossing the Florida Strait.

Some 200 people gathered in a park near the diplomatic headquarters early Wednesday to attend appointments called by US officials -by phone or by mail- or to learn how to obtain visas, which had been impossible for five years due to Washington’s increased sanctions. An official with a list in her hand summoned people to the consular building.