The drama of the mentally ill in Baní, only the prisons have about 31 inmates 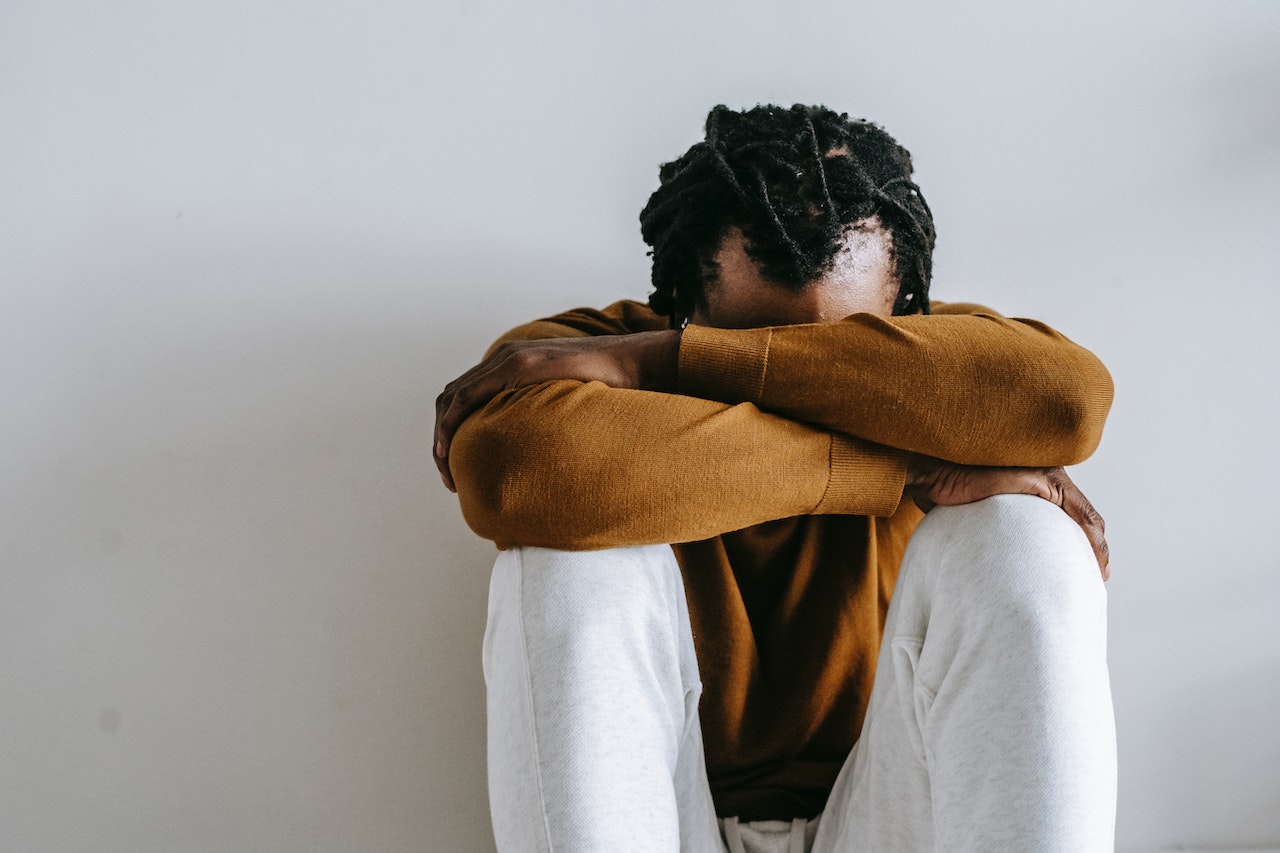 According to the medical team that attends to health demands in these prisons, at least 31 inmates with psychiatric disorders are being held in the Bani prisons. There are currently 23 inmates in the Máximo Gómez Fortaleza prison, also known as the Bani-hombre prison, where the Directorate of the South Central Regional of the National Police is based. The Bani-hombre prison was designed several decades ago as a preventive prison with a capacity of 150 inmates, but it now houses over 1,300 inmates in nearly overcrowded conditions. Those deprived of liberty in this prison with psychiatric care conditions range in age from 25 to 40 years, and the majority are serving final sentences of 3, 5, 10, and 20 years, with the fewest being preventive prisoners awaiting the conclusion of their legal processes.

Eight of the nearly 60 prisoners housed in the Bani-Mujeres prison, which is located next to the Palace of Justice in this central municipality of the Peravia province, have psychiatric disorders, including anxiety disorders, depression, and bipolar disorder, according to Dr. César Dáz. In the men’s prison, as explained by the psychiatrist Diaz, the pathologies range from psychopathic cases, schizophrenia, anxiety, organic diagnosis pictures (previous injuries before entering the institution), and “contusions that damage the brain”, he reveals. The “high consumption of controlled substances (drugs), which these patients show,” according to Confesora Florentino, a psychologist on the health team at this prison, is the leading cause of these psychiatric difficulties in these inmates. Dr. Diaz stated that the most complicated and delicate mental disorders that affect these inmates are patients with mental retardation, “those who could not have the intellectual development that allows them to live with other inmates.”

He cites the same schizophrenics who have explosive episodes that are difficult for those who live with them to handle, a situation that he confirms happens quite frequently. Domestic violence, intrafamily violence, and other impulsive events, according to psychiatrist César Diaz, are manifestations of these disorders, for which these patients file a complaint, obtain an arrest warrant, and “put them in jail.” Despite this situation in Bani’s prisons, and the cases of the mentally ill roaming the streets of this southern town, there is no Crisis Intervention Unit (UIC) for psychiatric patients, explains Dr. Walter López, head of the public prison’s Health Team, with great concern.

Unfortunately, mentally ill people are not on the top of the list of health issues to be addressed by government. The mentally ill will continue suffer themselves and the population.