Berlin and Beijing united on climate in the age of Trump 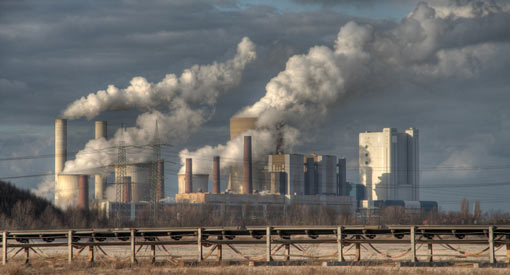 Berlin, 22 May 2017 – German Environmental Minister Barbara Hendricks and Chinese Special Climate Envoy Xie Zhenhua jointly held a press conference at the opening of the Petersburg Climate Dialogue, where the two ministers stressed the importance of implementing the Paris commitments and urged the US to stay in the Paris Climate Agreement.

Karsten Smid of Greenpeace Germany said: “It is a positive signal that China and Germany want to step up to the plate in taking shared leadership in accelerating international climate action. In order to make this a really convincing initiative, both countries must accelerate their transition away from coal to renewable energy. ”

Li Shuo, Climate Policy Advisor Greenpeace East Asia said: “There is no better way of reflecting the zeitgeist of international climate action than strong cooperation between China and Germany. Through their collective efforts of building new leadership and moving towards renewable energy, the two countries can highlight to the world the direction of travel. In committing to the Paris spirit, a new coalition of the willing is taking up the mantle of climate leadership.”