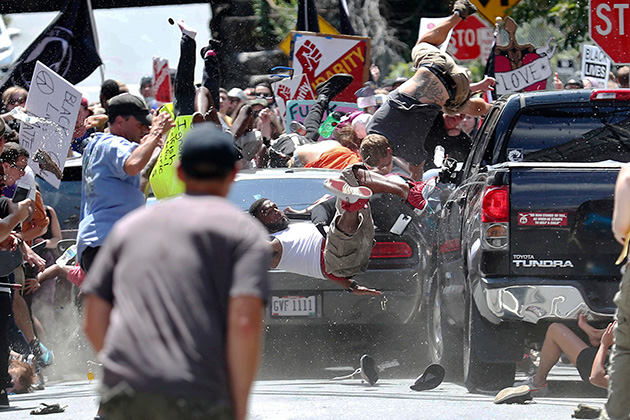 Washington D.C. – Today, Congressman Adriano Espaillat (NY-13) and Congressman Dwight Evans (PA-02) released the following statements regarding their bill, the No Federal Funding for Confederate Symbols, which would prohibit Federal funds from being used to create, maintain, or display, as applicable, any Confederate symbol on Federal public land, including any highway, park, subway, Federal building, military base, street, or other Federal property.

“The Confederate Battle Flag is one of the most controversial symbols from U.S. history, signifying a representation of racism, slavery, the oppression of African Americans, and one of the darkest periods of our country’s past,” said Rep. Adriano Espaillat. “We entered a new chapter in American history following the violence and death that occurred in Charlottesville, Virginia, at the hands of torch-bearing white supremacists following the city’s decision to remove symbols of its Confederate lineage.”

“American history includes the history of African-Americans.  The suffering our ancestors faced and their survival is well documented throughout history, however, Confederate symbols, such as the Confederate Battle Flag, were used during the Jim Crow era to display dominance and intimidate African-Americans.  These hateful symbols are a constant reminder of what our ancestors endured. No federal funding should be utilized for any Confederate symbol on Federal public lands. If we want our nation to heal and move forward, we must remove these abhorrent symbols at once,” said Rep. Dwight Evans (PA-02).

Added Rep. Espaillat in conclusion, “We recognize these symbols for what they are and for the abhorrence they represent, still today. Charlottesville serves as a reminder that we can make a difference, and my bill would cut funding and the lifeblood from any Confederate symbol on Federal public land, once and for all, to prevent the hateful violent legacy of the Confederacy from continuing to rear its ugly hate. We defeated the Confederacy once, and we must be willing to defeat it once again, now and forever, as the tribute to the legacy we leave behind for the next generation.”