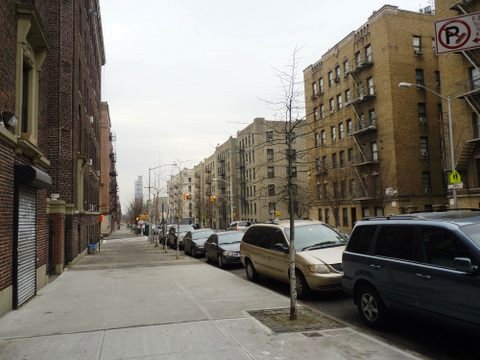 Santo Domingo.- Dominican consul in New York, Carlos Castillo, on Mon. rejected media reports that his compatriots have taken control of the city’s drug business, as stated by special agent James J. Hunt, in charge of the DEA in New York.

“I differ a lot from what agent Hunt says in that report,” said Castillo, who nonetheless acknowledged that there are Dominicans in drug issues. “That hasn’t been in the dimension defined by agent Hunt.”

He called the Dominican community in New York “laborious,” but there are exceptions. “This prejudice of stigmatizing Dominicans who emigrated in the eighties and nineties doesn’t correspond to the Dominican I have known in this State.”