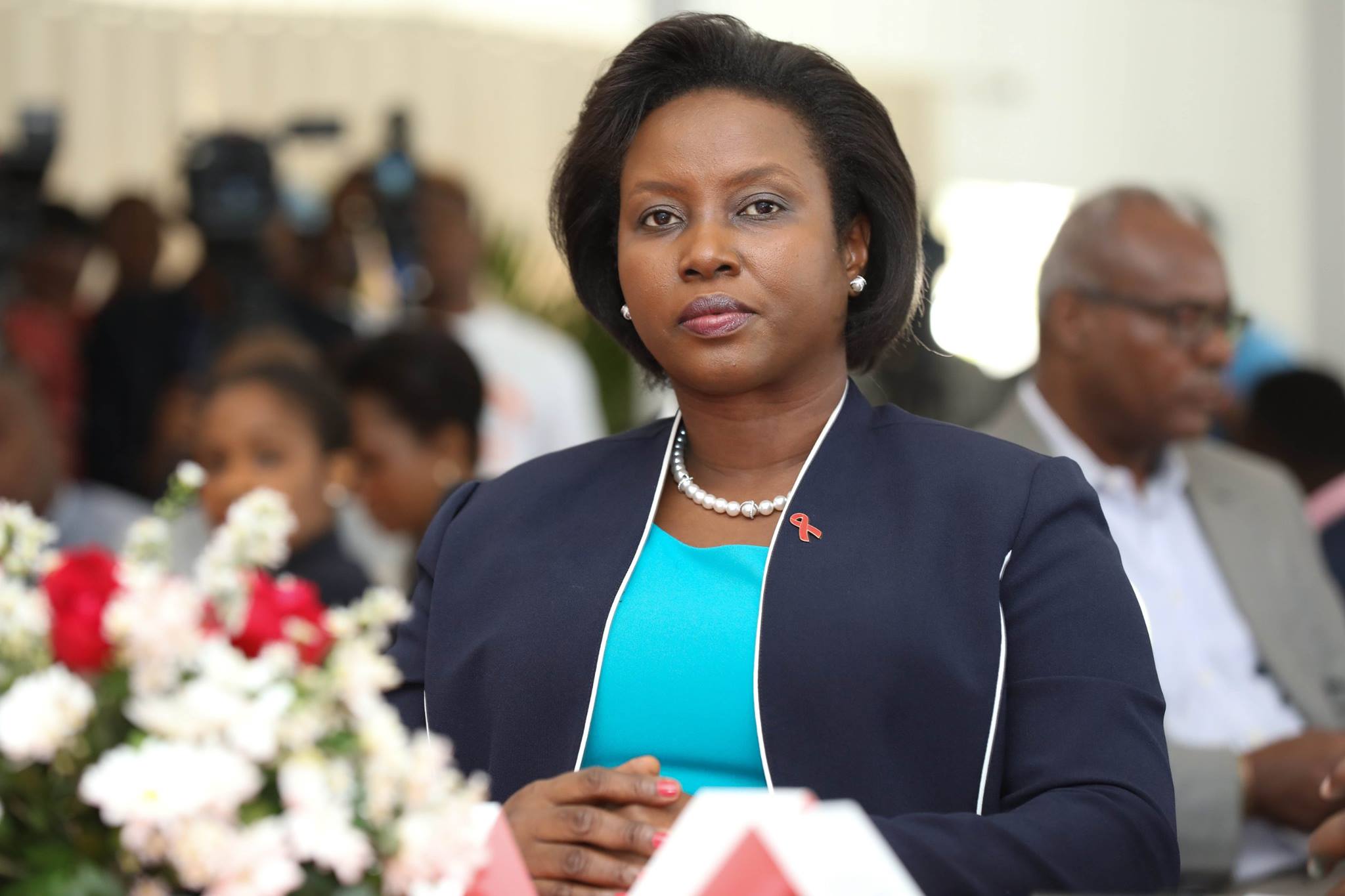 Amidst much confusion and conflicting reports, it has emerged that the first lady of Haiti, Martine Moise, arrived this Wednesday at the Fort Lauderdale executive airport, north of Miami (USA), to receive treatment after being seriously injured in the assault in which her husband President Jovenel Moise was shot and killed.

According to local media videos in South Florida, the first lady landed around 3:30 pm today (19:30 GMT) on a Trinity Air Ambulance flight. She was later transferred to Baptist Hospital in Miami.

According to the Local10 television channel, the first lady has “critical” but stable vital signs.