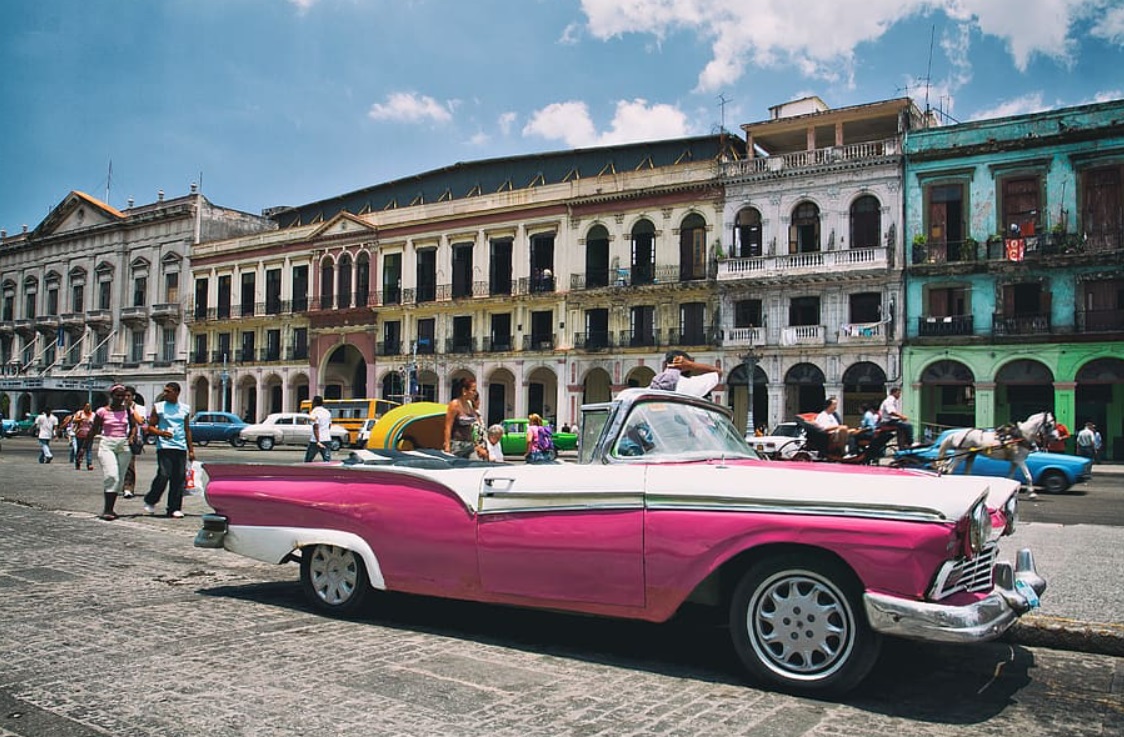 Havana.– For the first time in more than five decades, Cubans will be able to open small and medium-sized private companies, hire employees and agree on salaries, a measure of economic opening postponed for years and that comes at a time when the island is going through a critical economic situation.

The authorities released in the Official Gazette a package with about twenty norms and resolutions that organize independent work, including the recognition of micro, small and medium-sized enterprises (Mpyme), eliminated in the 1960s when the centralized and socialist system grew under the influence of the former Soviet Union.

But from now on, according to Decree-Law 46, different types of properties will be recognized as “actor that influences the productive transformation of the country” and in the form of Limited Liability Company. These must be approved by the Ministry of Economy and recorded in a commercial register for their operation.

The smallest firms or workshops may have from one to 10 employees and the largest up to 100. In general, all activities will be allowed except the edition of newspapers or magazines, education or occupations related to architects or lawyers.

To establish a private Mpyme, people must be over 18 years old and be Cuban citizens permanently residing in the country, which limits the expectations of many Cuban emigrants who were willing to invest in the island. The constitution of these companies is prohibited for officials.

Those interested will have the green light to import and export without imposing prices, although they must do so through state-owned companies.

The package of laws also updates and organizes the rules of the so-called Self-Employed Workers (cuentapropistas), who were the way in which many of these small companies developed until now, which emerged in the heat of a reform initiated in 2010 by former President Raúl Castro and which in these years it allowed an incipient private initiative composed of trade workshops, restaurants, cafeterias, street vendors or rental houses for tourists.

In 1968 the Cuban government ordered the closure of the few small businesses that remained since the 1959 revolution –when large industries were nationalized– and nationalized workshops and warehouses (bodegas), a process that also meant the stigmatization of entrepreneurs and private production under the aegis of socialism.

However, in the past decade Raúl Castro recognized the need for more efficient work and reopened the real estate market, offered land in usufruct and allowed an opening while the island’s economy plummeted under pressure from state sanctions from United States that –especially during the term of Donald Trump– suffocated the island’s finances, to which the coronavirus pandemic was later added.

The Gross Domestic Product fell 11% in 2020 and thousands of people in July demonstrated in the streets in rejection of the shortage of basic goods and power cuts.